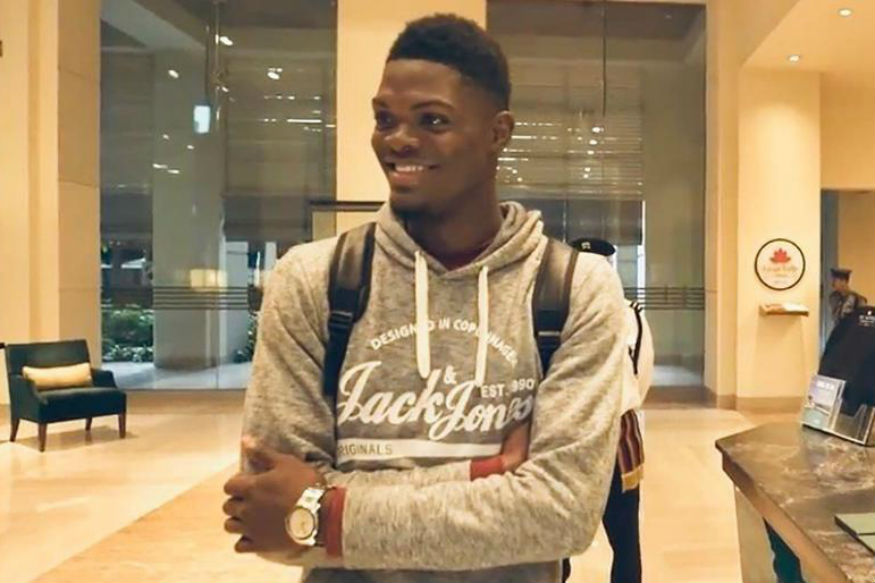 Mumbai Indians have named West Indian fast bowler Alzarri Joseph as for the injured New Zealander Adam Milne for the rest of the IPL season.

Joseph burst onto the scene during the ICC Under-19 World Cup 2016 with his ability to bowl fast. He picked up 13 wickets from six matches, including three in the final against India, helping his side win the championship. Coincidentally, he also dismissed a young Ishan Kishan at the World Cup, with whom he will be sharing the dressing room now.

Joseph has played only seven T20 games so far and has nine wickets to his name with a best of 4/41 and a strike rate of 17.

The young fast bowler drew high praise from former West Indian legends Ian Bishop and Curtly Ambrose and was eventually fast tracked into the Test team. In nine Test matches that he has played since his debut against India in 2016, Joseph has taken 25 wickets. He has also played 16 ODIs.

This will be his first foray in the IPL.

Mumbai Indians’ second match is against the Royal Challengers Bangalore in Bengaluru on Thursday (March 28). The former champions began their campaign this season with a 37 run defeat at the hands of the Delhi Capitals at the Feroz Shah Kotla on Sunday.