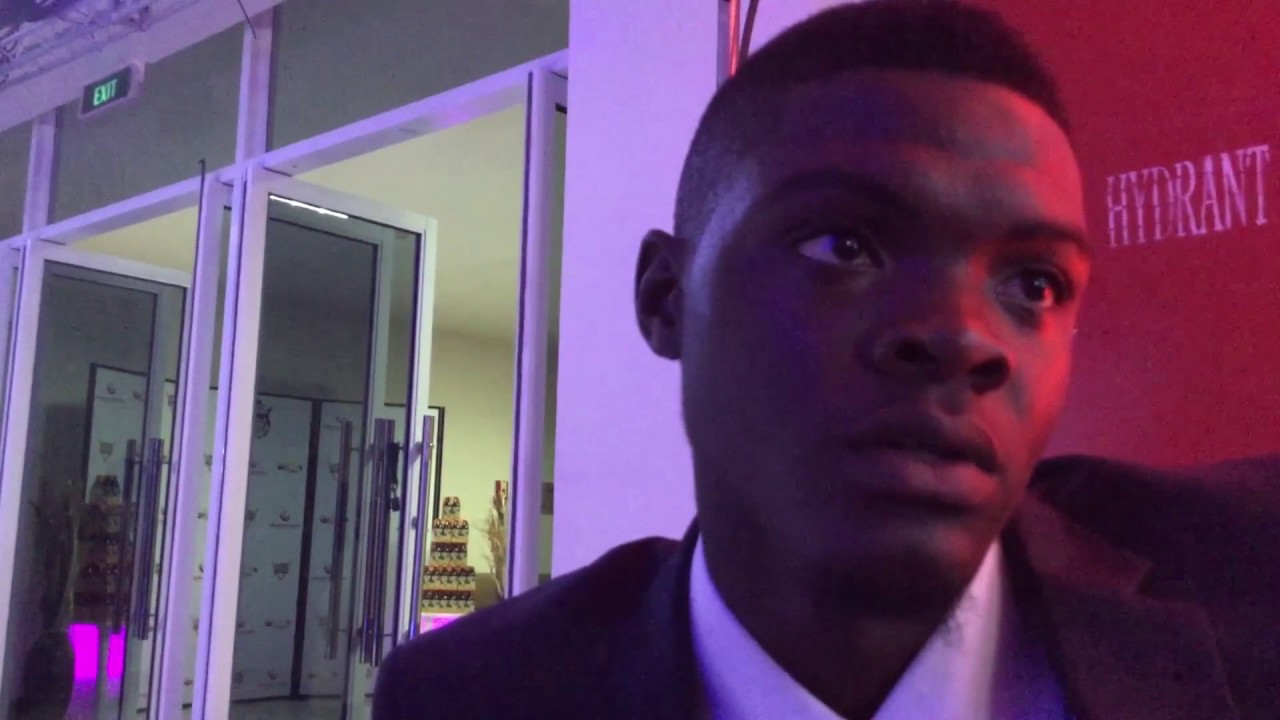 Fast bowler Alzarri Joseph will make his much-anticipated return to action when he suits up for a 12-man President’s XI against the touring Bangladeshis in a two-day tour match bowling off Thursday.

The 21-year-old was forced out of the tour of New Zealand with stress fracture of the back and has been undergoing rehabilitation ever since.

Joseph has played six Tests and 14 One-Day Internationals but has not played for the Windies since last September’s one-day tour of England.

He will be joined in the squad by fellow Antiguan Jahmar Hamilton, who was part of the Test squad for the just concluded three-Test series against Sri Lanka but did not play.

Dashing left-hander Shimron Hetmyer, who has played five Tests and was forced out of the Sri Lanka through illness, will return to action for the fixture.

Left-handers John Campbell and Vishaul Singh, both regulars for Windies A, have been included along with fast bowler Odean Smith who played two Twenty20 Internationals against Pakistan last April.

The tour match will be played at the Coolidge Cricket Ground and will be the only warm-up for Bangladesh ahead of the two-Test series against West Indies starting on July 4 at the Vivian Richards Cricket Ground.