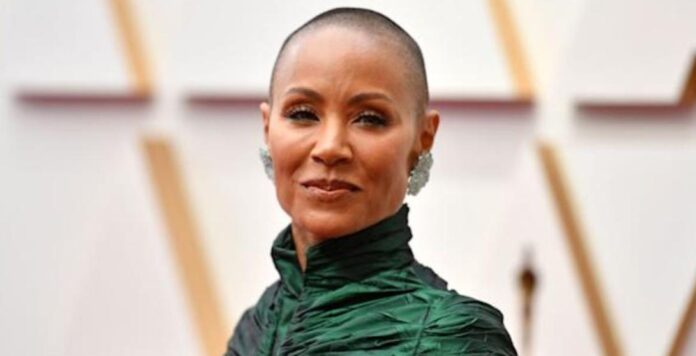 An alopecia sufferer who has been targeted with the same cruel insult as Will Smith’s wife has praised the Oscar winner’s explosive reaction.

The 53-year-old Hollywood actor hit Chris Rock, 57, at last night’s awards ceremony after the comedian joked about Jada Pinkett Smith, 50, being set to make GI Jane 2 as a result of her hair condition.

Will Smith, who later won the Best Actor award, stormed the stage to slap Rock, yelling: ‘Keep my wife’s name out of your f****** mouth!’

The Ex On The Beach contestant said that, although she does not condone violence, Chris Rock should have ‘known better’.

‘I think it’s inappropriate to make any joke about someone with alopecia as its a condition that highly impacts mental health for that individual and isn’t a laughing matter,’ ZaraLena said.

‘I heard Chris made a GI Jane comment, which I’ve had before myself. I saw Will’s reaction and all I thought was, “Where can I get one of those?”.

‘To be clear, I don’t condone violence, but him defending Jada showed strength in my eyes and was very comforting to see a man stand by his woman when she has alopecia.

‘Being a comedian is very tongue-in-cheek and we all dislike when jokes are targeted as us, regardless of the subject. But he [Chris Rock] should of anticipated that response naturally and known better.’