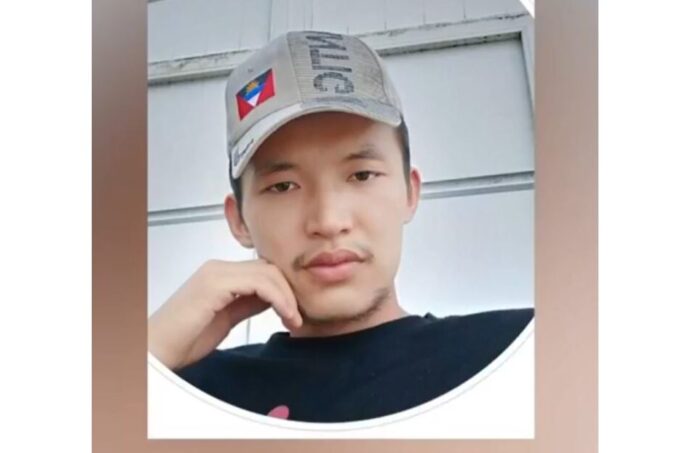 The man accused of setting fire to XPZ Supermarket located on the Sir Sydney Walling Highway last year will return to court on March 16 for committal proceedings.

Tianzhao “Alex” Feng, a former employee of the supermarket which opened in 2018, is accused of setting the blaze that was responsible for the destruction of the building.

Feng, 29, came under immediate suspicion after he went missing in the days following the 1st June, 2021 fire.

He was subsequently charged and made his first appearance before the St. John’s Magistrates’ Court that same month.

Feng has remained on remand at Her Majesty’s Prison as his applications for bail have all been unsuccessful.

The national of China’s immigration status has expired since his arrest and he has been unable to produce his passport.

He has also been unable to get an Antigua and Barbuda national to stand as surety, which is a requirement for bail.

This is the third adjournment in the matter.

Come March, Feng will learn whether sufficient evidence has been uncovered in order for the matter to proceed to trial in the High Court.