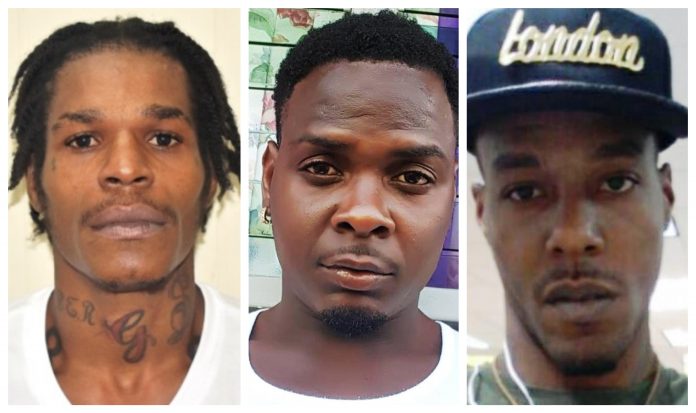 The other two men who were wanted by police in connection with allegations of Aggravated Robbery are now in custody.

Earlier, the Police reported that David O’Brien Fallen, one of the three suspects wanted in connection with Allegations of Aggravated Robbery, has surrendered.

He surrendered at St. John’s Police Station on Saturday, accompanied with his attorney. Further investigations are ongoing.