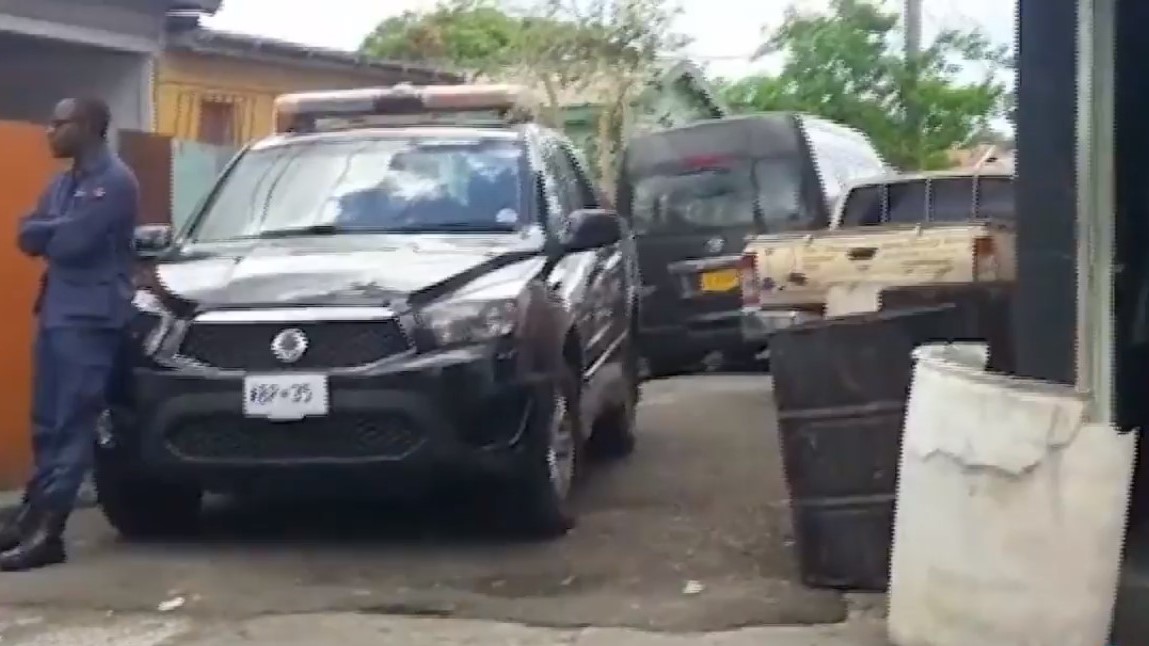 All of the detainees who were being questioned during the weekend on suspicion of human trafficking and breaching immigration and labour laws have been released.

Some were Antiguans and Barbudans and others included at least one Barbadian and several Jamaicans. Most of the detainees were women.

They were released between Sunday and yesterday.

Most of the detainees received legal representation from attorneys Leon Chaku Symister and Michael Archibald.

Symister confirmed the release of the detainees saying none of them had immigration or labour issues and that they were actually patrons at the time of the raids at the G-Spot Nightclub and the Cheetah Nightclub, both located in the capital, St John’s.