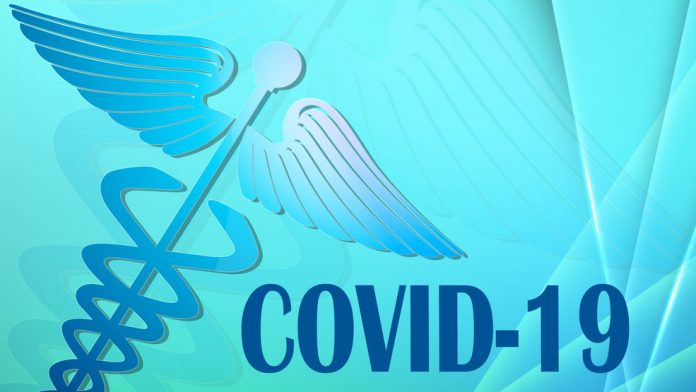 Cabinet Notes: At the moment, 12 active cases are being treated, one at the refurbished Center for Disease Control at the old Holberton Hospital. 277 are self-quarantined and 15 are quarantined in a Government-run center.

3,260 persons have been tested and 122 were confirmed positive. 107 have recovered and 3, unfortunately, have died. The record has been remarkable, the Minister declared.

The Minister called on everyone in Antigua and Barbuda to be vigilant in protecting self, including wearing a mask, practicing safe social-distancing, and sanitizing hands and face often. Too many people, he asserts, are relaxing their guard at a time when the likelihood of infection is greater than ever.