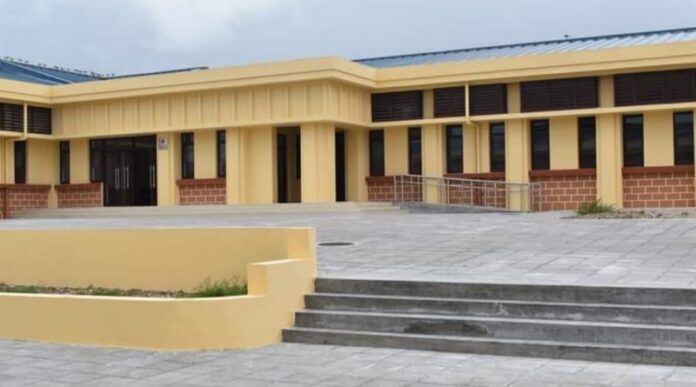 It appears to be picketing season in Antigua and Barbuda, as yet another picket is being planned – this time to protest Government’s failure to open the Glanvilles Polyclinic.

Alex Browne, the United Progressive Party (UPP) Candidate for St. Phillip’s North, will be spearheading the event, set for December 7.

Browne says the original  clinic at Carty’s Hill was destroyed by fire back in the late 1980s.  Since that time, he says, clinic workers were relocated to the union hall, an old building in Willikies.

He says that building was finally condemned and villagers then  had to access services in Pares. However, those premises, too, were condemned due to the dilapidated condition.

More recently, the Government contracted the Chinese to construct a new facility, which is located in Glanvilles, and which was handed over more than a year ago.  But since its commissioning, the building has not been used – except temporarily as a vaccination centre.

Accordingly, Browne says it has become  a strain on constituents to travel to other areas for clinic services.

Reportedly, Health Minister Molwyn Joseph has explained that the polyclinic is not open because there are not human resources to staff it.

However, Browne is asking what has happened to the employees who manned the Pares and Willikies Clinics in the past.

Based on reports, he says, these workers have been placed in the clinics at Newfield and Parham while the other communities  are suffering.