The Cabinet of Antigua and Barbuda, meeting today at 10:00 am, decided to close the V.C. Bird International airport to all incoming commercial traffic, commencing midnight Thursday March 26, 2020, thereby ending the possibility of flights from the customary North American and European tourism source markets.

This decision expands the announced ban on citizens from several identified countries. Those citizens of those several countries who would have arrived on British Airways, American Airlines and Air Canada, among others, may wish to take advantage of the facility.

Commercial air carriers that choose to fly empty aircraft to Antigua after Thursday, will be allowed to enter in order to collect citizens of their respective countries for return to their originating cities.

While there has been no confirmed cases of community spread of the Covid-19 coronavirus, the Government’s several ministries have been closely monitoring all developments, here and abroad. Antigua and Barbuda’s borders have remained open to air and sea traffic in order to ensure that workers across the several sectors remain employed.

It has now become evident to the Cabinet, after examining the extant conditions and the disregard displayed by attendees at funerals, that little or no attention is being paid to the announced policy of limited social gatherings of 25 persons. That policy is being violated, despite the severity of the threat of community spread of the coronavirus.

The announced policy of last Sunday, which limits social gatherings to 25 persons, has been disregarded and violated especially by returning nationals who feel a strong urge to re-connect with grieving family and friends. Funerals have served as a means of social expression of love and tenderness. However, the conditions of the spread of the coronavirus have compelled a change in behavior.

Cabinet repeats its determination to safeguard the health of the people of Antigua and Barbuda. 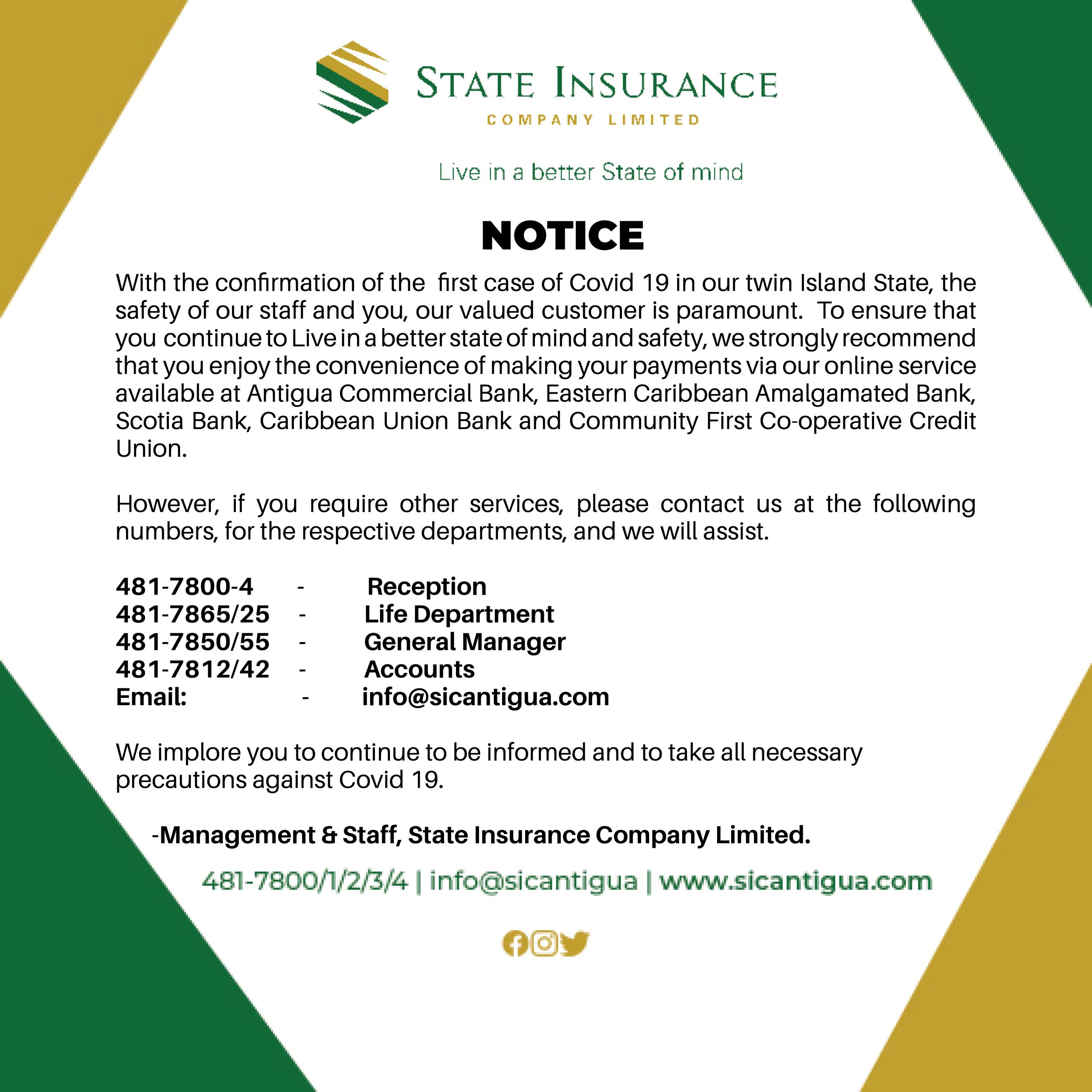 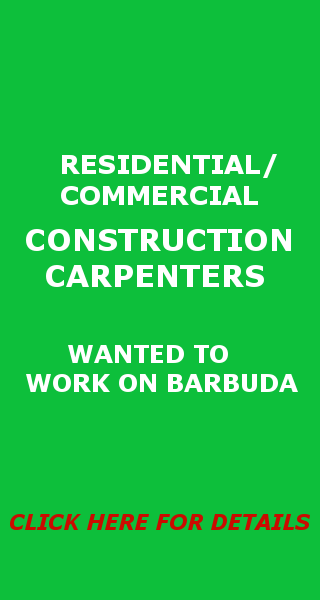 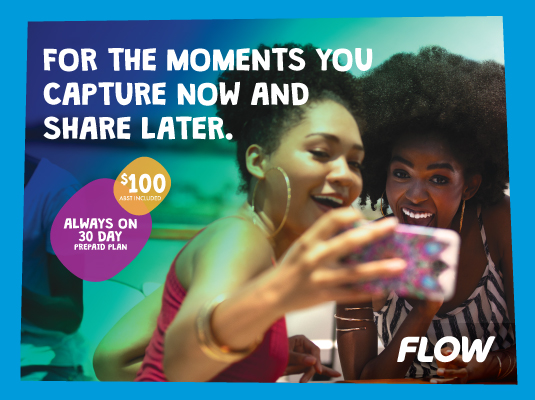 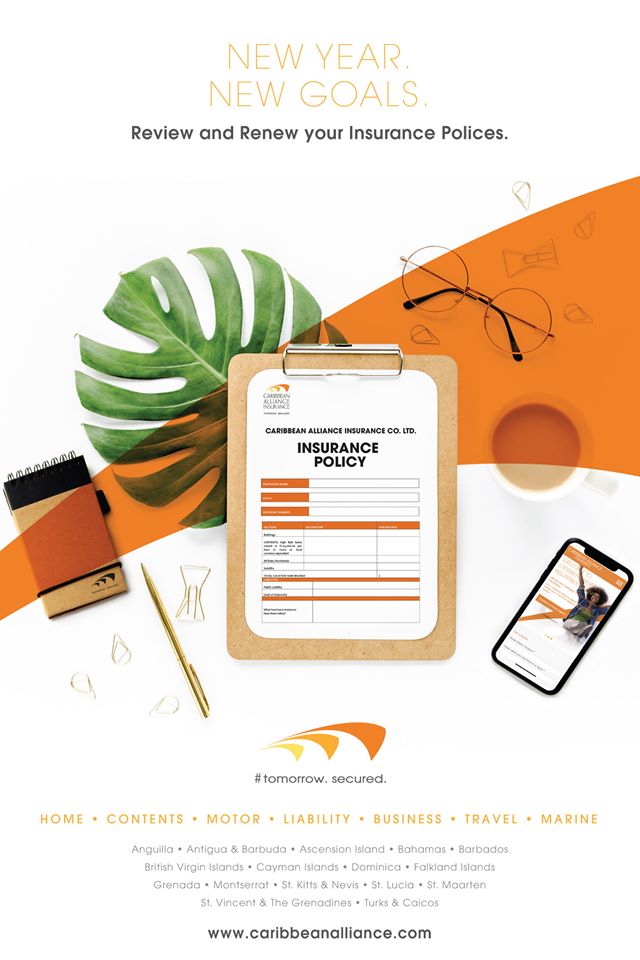 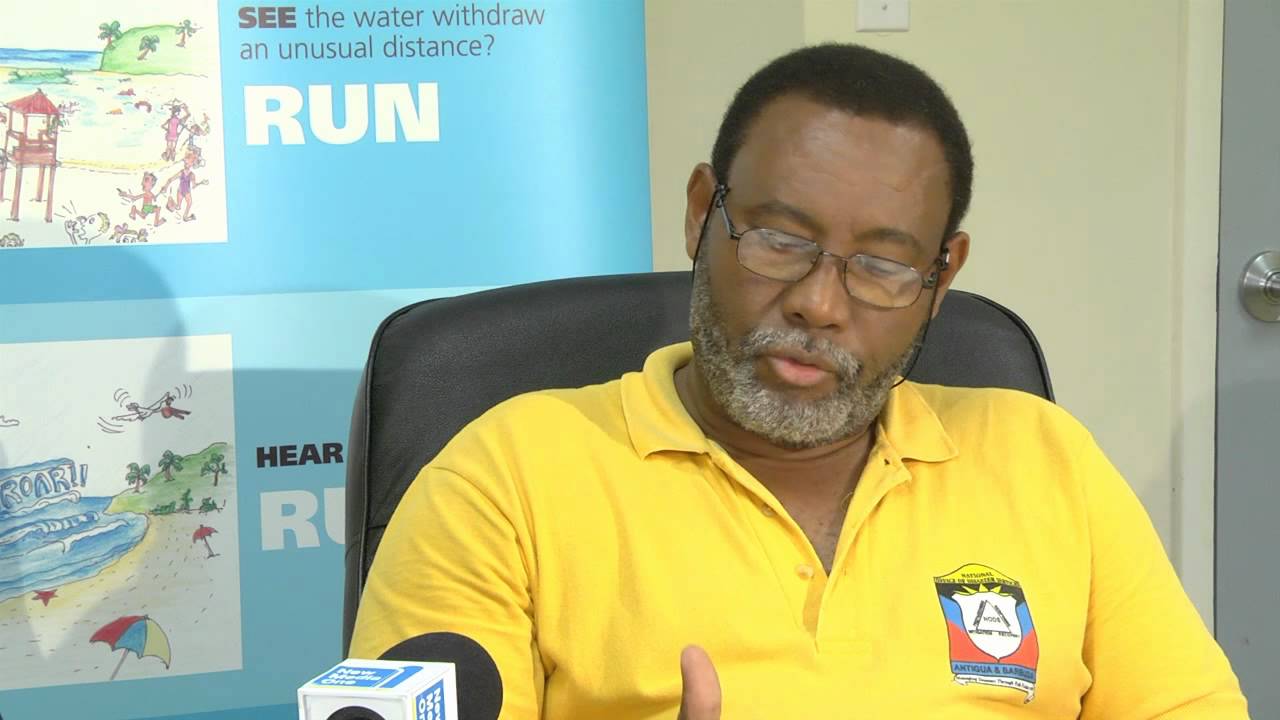