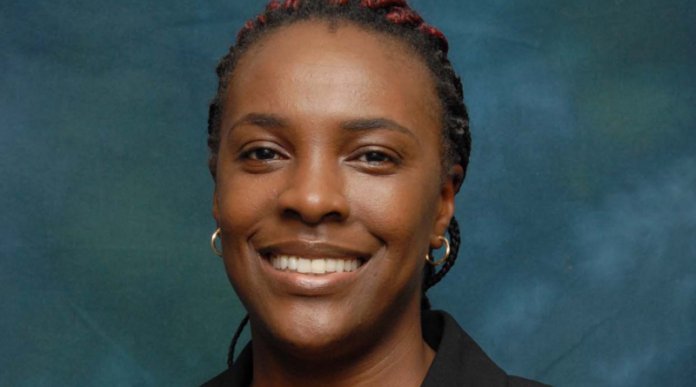 It’s unfortunate that the Chief Financial Officer (CFO) of the Airport Authority has resigned on account of policy differences with higher authority. Has she left to take up a better job offer? CLICK HERE TO JOIN OUR WHATSAPP GROUP FOR NEWS UPDATES.

The job of the CFO is to keep good accounting and make recommendations to higher authorities. But, if her recommendations are not considered, that, by itself, is not a good reason to resign. As you can see, the workers took industrial action because they did not receive the promised salary increases.

When it comes to the APUA Minister, Sir Robin Yearwood, he is the best APUA Minister ever. As an auditor representing an international audit firm, I audited his books when he was Accountant of Horizon’s Hotel at the same time when he was campaigning for his first seat in Parliament in the 1970’s. And, I can tell you, he was a damn good Accountant: my audit did not result in a Management Report being issued, because Sir Robin Yearwood was the cleanest Accountant I ever audited and the first and only audit job I performed in my entire auditing career spanning forty years that was not followed by a Management Report.

I subsequently worked for him as Accountant with APUA, with responsibility for the Water Division for eighteen (18) months during 1981-82, and, I can tell you, he is the damn best Minister of Public Utilities Antigua and Barbuda could ever have, in the past or in the future. Sir Robin will not be removed from APUA. Maybe they can give the Airport Authority to a different Minister if they want.

While I audited Sir Robin’s books at Horizon’s Hotel and he told me about the Election Campaign during our lunch breaks, I never told him that I was a supporter of the then opposition Progressive Labour Movement (PLM). Sir Robin and I always retained our respect for each other: now, I can say that we are friends for life. Don’t point your dirty fingers at Sir Robin Yearwood.