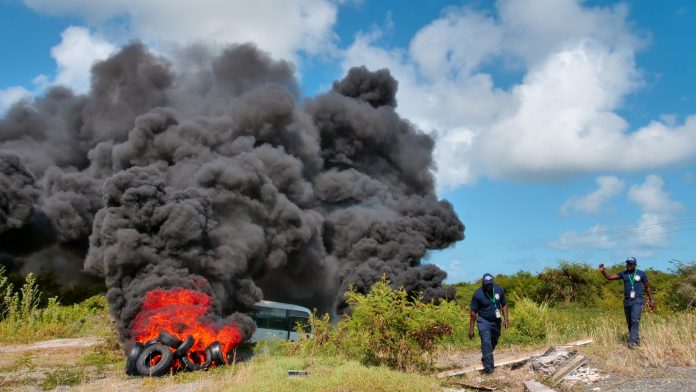 The Antigua and Barbuda Airport Authority hosted a simulation exercise at the VC Bird International Airport this morning to test the effectiveness of the national response mechanisms that will be activated during an aircraft emergency. 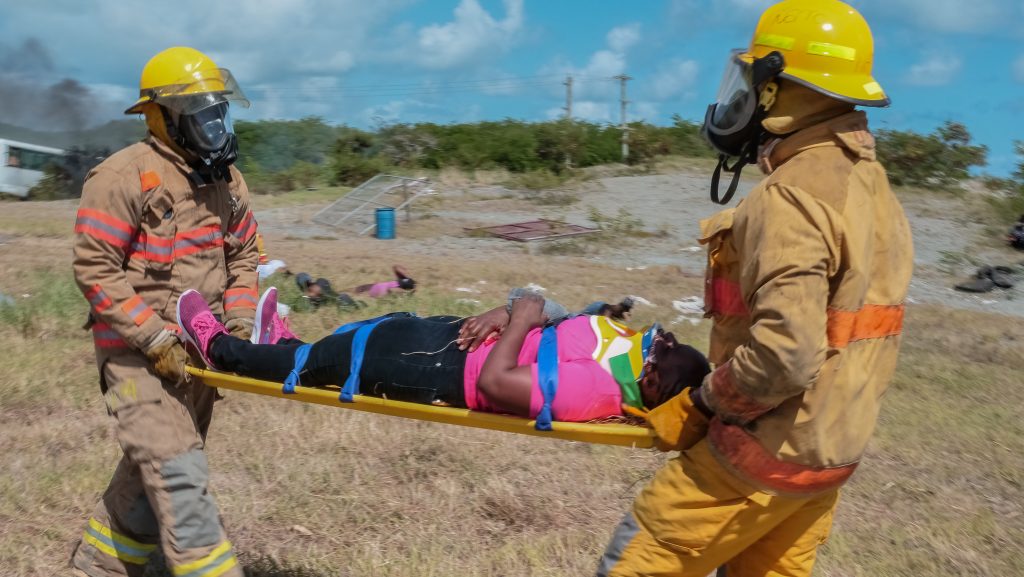 The drill replicated an aircraft accident of a 737 aircraft caused by a severe wind shear and a strong crosswind as the plane approached the VC Bird International for landing shortly before mid morning on Thursday. The airport was officially closed as a result and re-opened some hours after for the resumption of regular commercial operations.

As part of the drill, all of Antigua and Barbuda’s emergency services, including the EMS, Fire Services, the Police and the Antigua and Barbuda Defence Force, and other relevant agencies that fall under the National Emergency Operations Centre were activated. 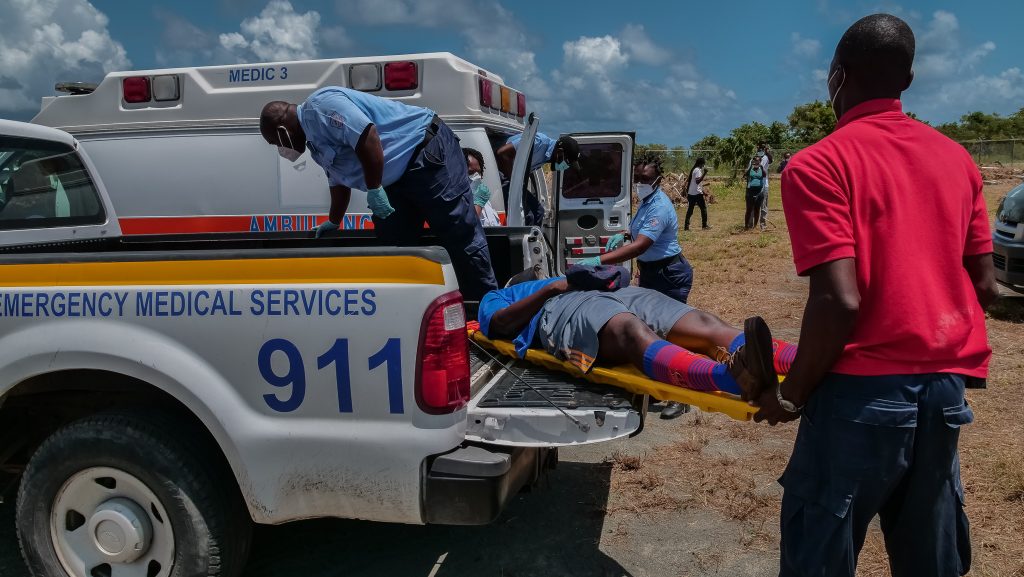 The Airport’s Emergency Centre was activated and provided overall management of the activity under the watchful eyes of the National Office of Disaster Services. Key agencies and the critical departments of the entire airline community were engaged as a measure of overall effectiveness in dealing with an incident of this magnitude.

In ensuring that Antigua and Barbuda remain compliant with the Standards and Recommended Practices (SARPS) of ICAO Annex 17 and Doc 8973, Antigua and Barbuda as a contracting state of the International Civil Aviation Organisation (ICAO) was obligated to hold such a full-scale emergency exercise to ensure compliance with ICAO’s Standards and Recommended Practices.

“I am very pleased we were able to hold the exercise at this time since we are now able to assess our strengths and our weaknesses so that we can move immediately to make improvements in this critical area of our emergency operations,” stated Director of Safety and Security Avery Henry.

Henry also singled out the National Officer of Disaster Services and its team led by Director Philmore Mullin for the support and guidance they provided in the execution of the exercise.

“The VC Bird International has an impeccable safety record but we cannot rest on our laurels especially when we have to adhere to international standards such as those set by the ICAO,” Henry added.

A number of observers who have an interest in the safety policies and systems at the airport, including the Eastern Caribbean Civil Aviation Authority and the Antigua and Barbuda Airlines Association, were also on hand to make their own assessments. 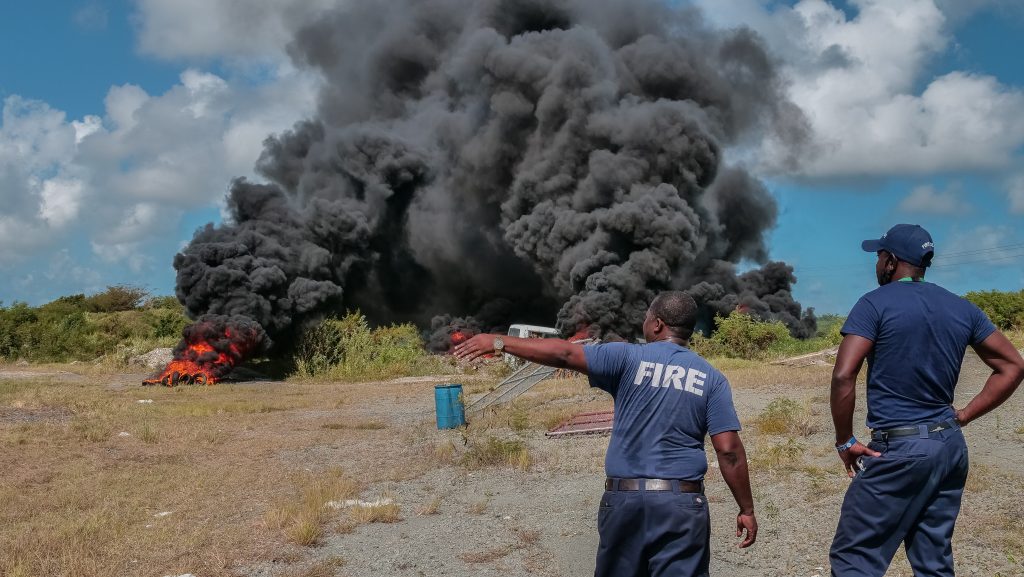