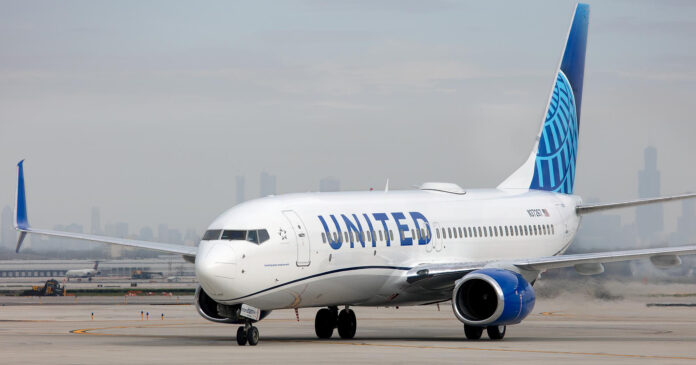 Reports are that a snake was found aboard a United Airlines flight at the Newark Liberty International Airport on Monday afternoon.

The Port Authority of New York and New Jersey confirmed that a garter snake, which is also known as a garden snake, was found on United Airlines flight 2038, which landed in Newark, New Jersey from Tampa, Florida.

Following the snake’s discovery, the Port Authority stated that police and operations employees met the plane at its gate and removed the garden snake from the aircraft.

The Authority added that no one was injured. According to the North Carolina Wildlife Resources Commission, garden snakes are non-venomous and they are often found in gardens, where they help keep control of pests.

Meanwhile, a passenger onboard said that the passengers in business class started shrieking and pulling their feet up while the flight was taxiing.

Subsequently, the United Airlines indicated that crew members requested help from airport officials after being alerted by passengers about the snake.

The incident, however, did not impact operations at the airport.