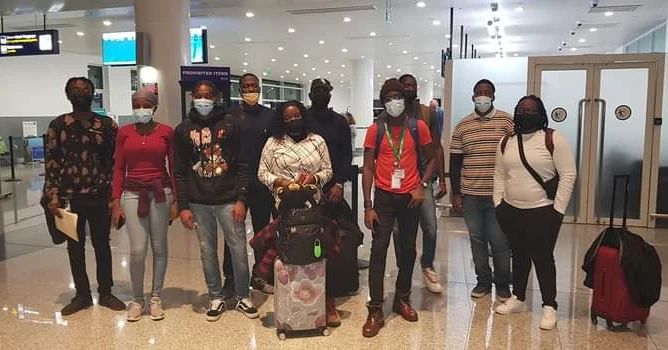 Ten young Antiguans and Barbudans are embarking on crucial training in air traffic control in England.

The development comes at a time when the airport is preparing for an influx of air arrivals whilst also anticipating the departure of several air traffic controllers who are due to retire shortly.

They departed the island on Wednesday for the Global ATS College.