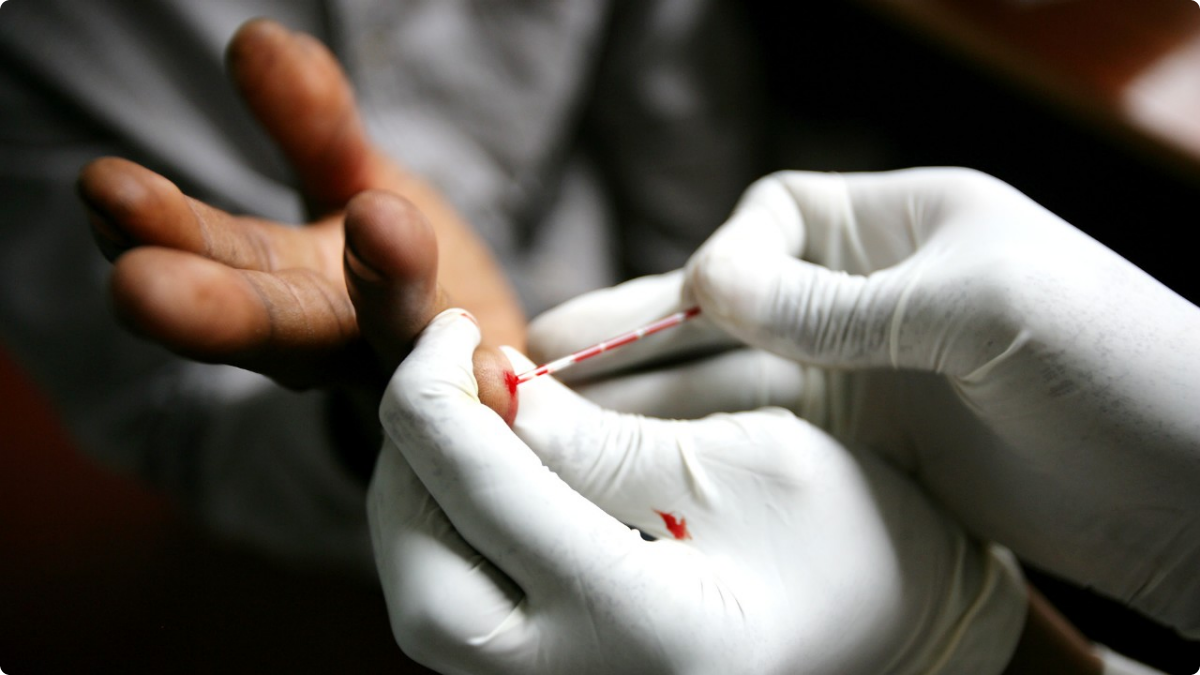 With Regional Testing Day 2017 just around the corner, the Antigua and Barbuda AIDS Secretariat announced some major initiatives and testing sites that will coincide with the annual event.

Speaking about the activities, the AIDS Program Manager, Delcora Williams, said the event, which is being co-sponsored by the Ministry of Health and the Environment, PANCAP, Scotia Bank, Live Up and Caribbean Media Corporation, will be aiming to reach the twenty thousand mark during the period.

According to Williams, the overall plan is to test at least twenty thousand individuals across the region, while Antigua and Barbuda has set a national target of two thousand persons.

“For the region, the target is for twenty thousand persons to know their HIV status and for Antigua and Barbuda, we want to get two thousand persons tested.  “We will be testing for about roughly a month,” she said. 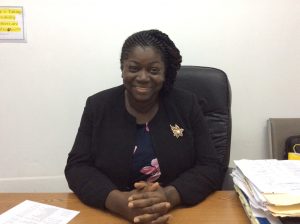 Williams added that reaching the masses is of paramount importance and collaboration between private and public stakeholders continues to be the driving force as this has been behind the many successes of the regional testing efforts over the years.

“What we do at this time of the year is that we have a private-public partnership where these organizations come together to ensure that HIV test is offered free of cost so that as many persons as possible will come and have an HIV test and know their HIV status. And so it’s all about collaborating to ensure that more persons get tested,” noted Williams.

Yorks, Point, and Villa will be the first communities to get the ball rolling as testing begins on Monday, June 12th, and will run from 2.00 pm to 8.00 pm in the Yorks and City West Community Centres.

A day later, Tuesday, June 13th, attention will turn to the Grays-Green Community and Cedar Grove Village where residents will be able to ascertain their status at the Grays Farm Health Centre and the Cedar Grove Primary School between the hours of 4.00pm to 8.00pm.

On Wednesday, June 14th, the people of All Saints will be catered to at the Anglican Church Hall from 4.00pm to 8.00pm. On the same day, the Parham Clinic will be opened for testing from 10.00 am to 4.00pm while the residents of Old Road and Johnson Point will be able to get tested in their respective community clinics from 2.00pm  to 8.00pm.

Testing will also be conducted from 9.00am to 4.00pm at the old V.C Bird Airport Terminal on the 22nd and the 23rd while the Office of the AIDS Secretariat on Long and Temple Streets will host a full week of testing from Monday, June 26th to Friday the 30th

With Friday, June 30th being designated as the official Regional Testing Day, there will be a Grand Street Fair at Scotia Bank on High Street and at the Woods Branch.  According to the AIDS Program Manager, individuals can expect something really special.

Two testing events are scheduled for July 1st. One will take place at the Lower Ottos Community Centre from 8.00am to 4.00pm while the other will be staged at the AIDS Secretariat from 8.00am to 3.00pm.

The sister island of Barbuda will also feel the testing vibes and the inhabitants will have three days to know whether they are negative or positive when the exercise gets on the way at the Barbuda Fisheries Complex.