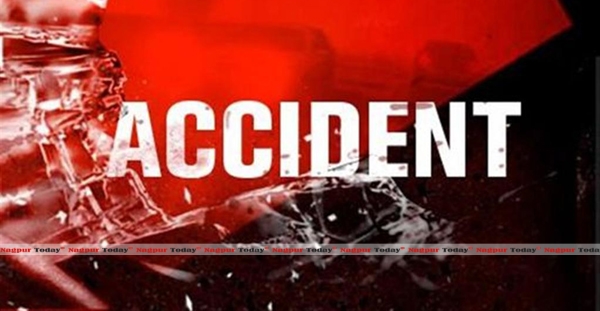 Damien Benjamin has reportedly agreed to cover the medical expenses for a man he allegedly struck while driving over the weekend.

Fifty-year-old Peter Roberts suffered a torn ligament in the shoulder and other injuries after he was allegedly struck by a vehicle driven by Benjamin on Sunday evening.

Benjamin is the son of Attorney General Steadroy “Cutie” Benjamin.

The incident occurred along Corn Alley and Church Street where Benjamin was driving and victim Peter Roberts was washing down the street around 6:45 pm.

The Traffic Department and the St. John’s Police Station both confirmed the incident.

Roberts said he motioned to Benjamin’s pick up truck to give him a minute to finish washing an area, but Benjamin allegedly continued driving hitting Roberts in the process.

Benjamin could not be reached to confirm reports that he visited the man in the hospital and agreed to cover his medical expenses.