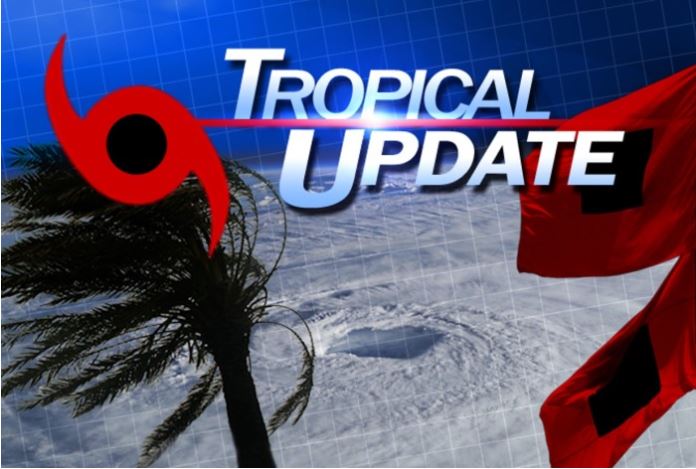 Less than two months before the official start of the 2022 Atlantic hurricane season, Climatologist Dale Destin is predicting an active season.

His forecast predicts 21 named storms and 9 hurricanes, 4 of which will become major storms. “Recall that the accumulated cyclone energy index (ACE) is the universally accepted metric used to classify the overall activity of a hurricane season.

If his prediction is accurate, the 2022 season will become the “third most active since 2017, in terms of ACE, and tied with 1998 for the 10th most active on record dating back to 1851. It would also tie 2021 for the third highest number of named storms”.

While predictions from experts will vary, Destin is advising the public to begin preparations ahead of the 1st June start of the hurricane season.

“According to other forecasts surveyed, the consensus is for an ACE of 161, 19 named storms, 8 hurricanes and 4 major hurricanes, a busy and active season. This is generally consistent with my forecast but with a notable 21 less ACE. However, regardless of the forecast, you should always be well prepared each season, as it only takes one hurricane to ruin your year and or life.

He cautions that while the official Atlantic hurricane season has standard start and end dates, it is not unheard of for hurricanes to develop before June or past the 30th November end of the season.