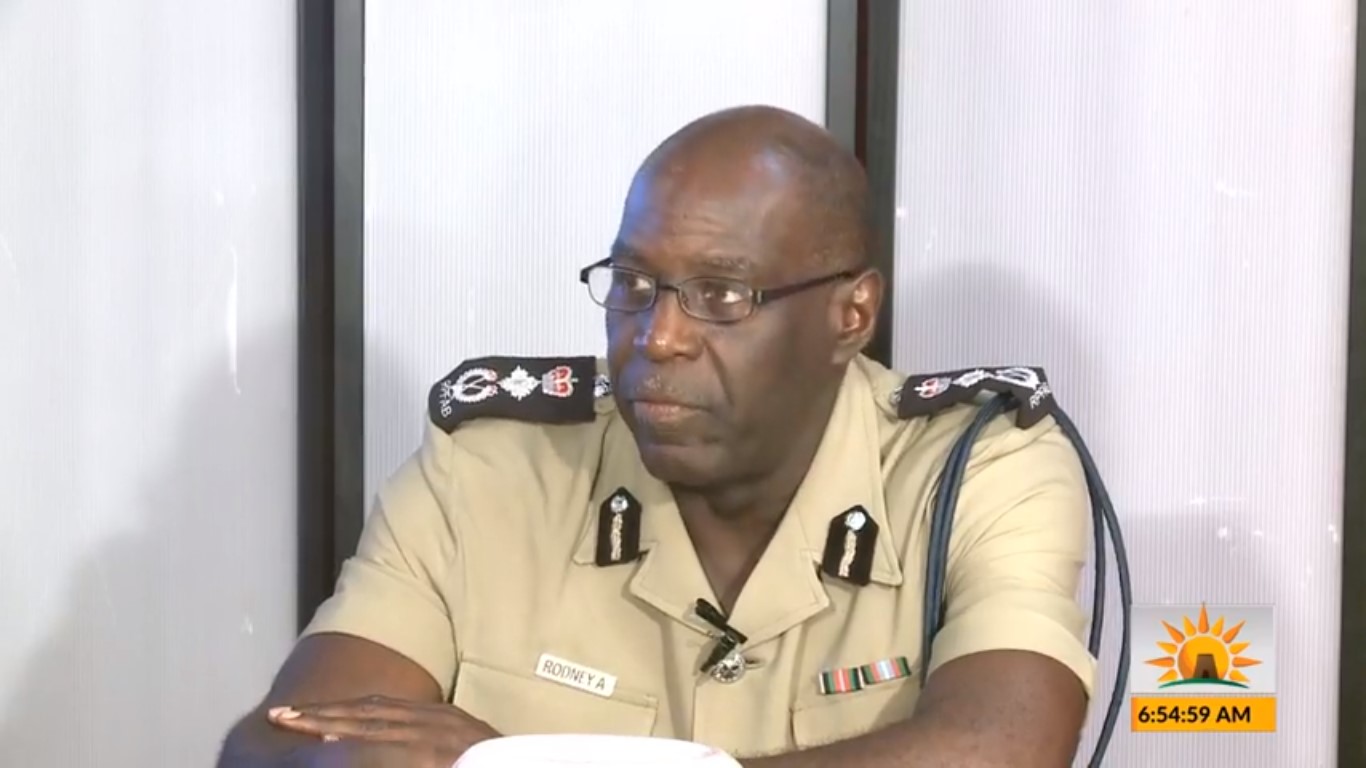 The police hierarchy is celebrating a decline in the number of reported crimes for the first six months of the year.

“I am happy to report that there is a significant decline in the number of reports that we have,” said acting Police Commissioner Atlee Rodney.

He said in 2017 there were 1355 crimes reported for the first six months as compared to 1060 from January to June this year.

“So we looking in terms of numbers, 295 less reported during that same period,” Rodney said.

“What is encouraging is that there has been a significant decrease in some of our major crimes,” he added.

He thanked the general public for “taking those tips that we have been giving to them.”

“And also I want to commend the officers for staying focused and resolute so we can reduce the number of crimes.”

The acting top cop says there were 32 less housebreaking and larceny was also down by 108 during the same period last year.

However, Rodney said there was a spike in armed robberies in May with a total of 17 reported to the police.

“It is still not as much as last year, because around that time last year we had 59 so far we have 47. This is 12 less but it is still troubling and I think we have been making some progress in solving some of them,” he told state media.

“What we have noticed is some of those robberies being committed by the same set of people,” he added.