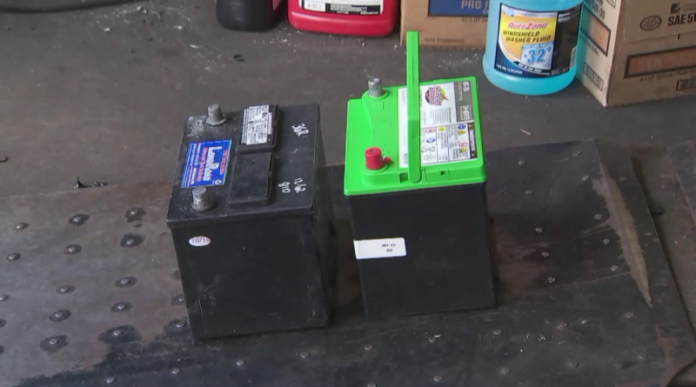 The economic situation appears to be so bad that persons have resorted to stealing car batteries, as the spate of acquisition crimes continues to escalate.

A Tindale Road man is reporting that the battery was stolen from his vehicle, along with a number of other items – including a knapsack containing government IDs, his bank card, and his expired Antigua and Barbuda passport.

The items reportedly were removed from his Toyota Mark-X car, which was parked on Bay Street, Villa.

Meanwhile, one of two batteries was allegedly stolen from the car of a St. George Street man.

Reports are that the man’s white Hyundai truck was parked in front of his residence, where someone used mechanic’s tools to remove the battery guard and terminals from the truck – allowing one of the batteries to be stolen.