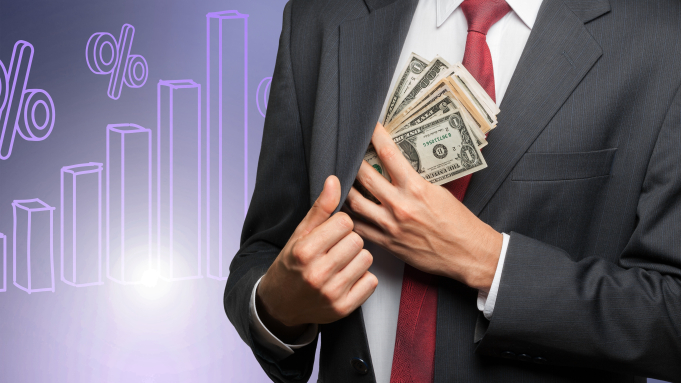 Althea Dinard, a former accounts clerk at Anchorage Inn, has pleaded guilty in High Court yesterday to the accusation of embezzling $181,578.31 from her place of employment, the Anchorage Inn, some time between June 6th 2008 and May 3rd 2013.

Justice Stanley John therefore asked the jury, who had been empanelled, to return a verdict of guilty in the matter.

An employee, who had replaced Dinard back in 2013 after she was dismissed as supervisor in the accounts department, found the inconsistencies and alerted management.

The police were also alerted and they conducted a probe which lead to the arrest and charge of embezzlement on Dinard.