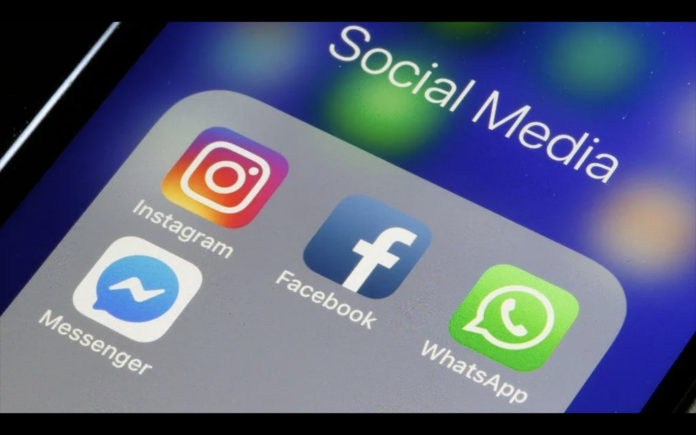 This after the Facebook Inc. owned applications went offline sometime after 10 this morning for almost 7-hours.

The applications together have approximately 6 billion active users worldwide, 1.5 million of those are said to be in Jamaica.

Facebook stocks fell sharply on Monday as the site’s longest outage since 2008 dragged into its seventh hour.

This is the company’s worst showing on the stock markets in nearly a year.

Facebook’s founder, Mark Zuckerburg, lost more than $7 billion of his personal fortune as the outage persisted.

The Facebook domain was removed from the Internet, marking a new development in the platform’s deactivation.

Mr. Schroepfer said the company was experiencing networking issues and that teams are working as fast as possible to debug and restore the platform.

The mass outage follows a whistle blower’s release of scores of internal Facebook documents detailing what she says is the company’s repeated pattern of prioritizing what are known as social media hits over public safety on its platforms.

The whistleblower, Frances Haugen, is scheduled to testify before a committee of the US Congress tomorrow.