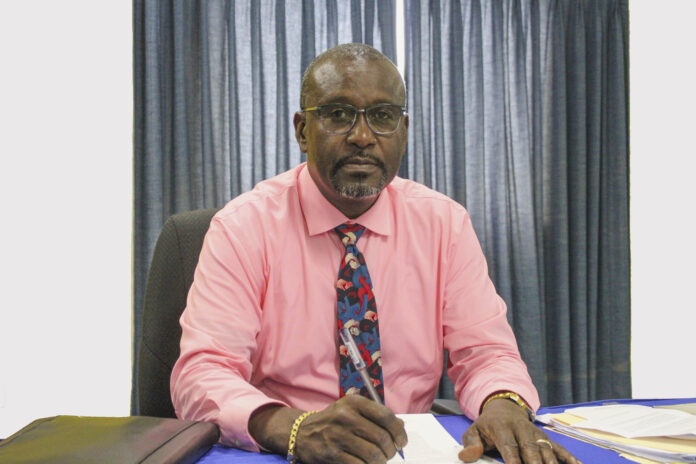 ABWU Congratulates David Massiah on His Recent Appointment to the Senate.

St John’s, Antigua – 24 January 2023 – The Antigua and Barbuda Workers’ Union (ABWU) congratulates General Secretary, David Massiah, on his appointment to the Senate of Antigua and Barbuda. Massiah previously served in the Senate between March 2004 and 2014 under the United Progressive Party Administration.

The ABWU believes that this appointment is indicative of the seriousness with which matters of labour should be treated.

According to Massiah, it is his intention to utilize his senatorial appointment to defend the rights and interests of all workers and to lobby for additional protection and benefits for employees.

David Massiah is a skilled Trade Unionist with over 30 years of experience in the field. Massiah is highly qualified and respected by his peers both regionally and internationally.

Brother Massiah has served in crucial positions of several Global Union Federations and Regional bodies. Between 2010 and 2016, he served for two terms as president of the Caribbean Congress of Labour (CCL).

Presently, Massiah holds the positions of ITF Tourism Section Chair and Sub-Regional Coordinator for the Caribbean.

Massiah’s training and education in Industrial relations and related fields are extensive and impressive.

In 1995, he attended and completed the ILO International Labour Standard (ILS) International Internship Course on Active Labour Policy Development at the ILO office in Geneva.

In 2005, Massiah attended and completed a course of study in Comparative Employment Relations at Ruskin College, in Oxford, England.