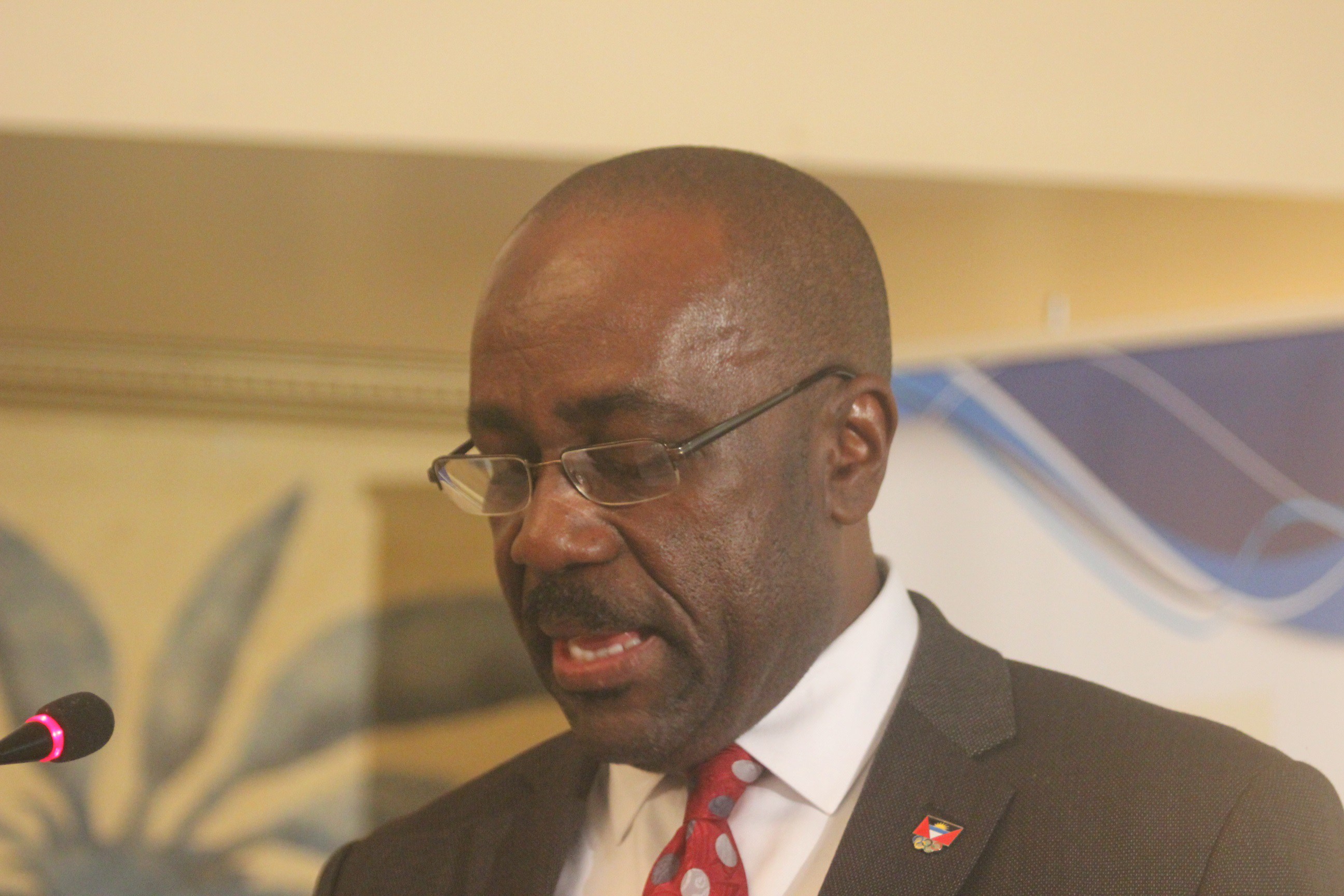 Under Commission Chairman Stanislav Pozdnyakov of the Russian Federation, President Greene will join a global team of professionals to look at “ways it can help promote the positive role of sport and education for NOCs, with a particular focus on Olympic education and spreading the Olympic values,” according to the Chairman.

As described by the association, the “ANOC is the umbrella organisation responsible for protecting and advancing the interests of the world’s National Olympic Committees (NOCs), and for supporting their mission to promote the Olympic Values worldwide. Over the last 35 years, the number of NOCs recognised by the International Olympic Committee (IOC) and represented by ANOC has risen to 206.”

In a press release announcing and confirming the membership of the Commissions, ANOC Acting President Robin Mitchell said: “We are delighted to announce the composition of the 2019 Commissions. There is so much experience and knowledge throughout the membership and we are excited to see what they come up with over the course of this year. ANOC’s ultimate mission is to protect and advance the collective interests of the NOCs and the Commissions are critical in ensuring that ANOC is constantly self-assessing where it can improve and determining the areas where it can enhance its support for NOCs.”

Commenting on the appointment, ABSF President Dr. Derek Marshall, said, “The ABSF Executive is extremely happy to see Antigua and Barbuda represented at this high level of global sports.  Minister Greene has been always been an ardent fan and supporter of swimming in Antigua and Barbuda and he can count on our support, as he assumes his new role and responsibilities.  We are sure that he will have a positive impact on the newly formed Culture & Education Commission and will do Antigua and Barbuda proud with his representation.”