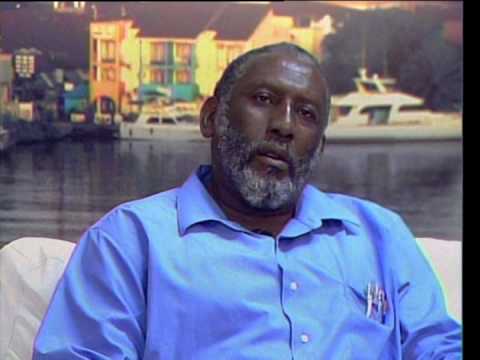 Attorney-at-law Leon Chaku Symister says the justice system is being negatively impacted by the Browne Administration’s failure to pay the regional labs at which forensic tests are conducted.

Symister says this situation affects the outcome of cases and can be unfair to accused persons.

He explains that not having forensic tests conducted can mean a matter of freedom or a conviction, and the Government has a duty to ensure that persons who stand accused are able to get a fair trial.

In this regard, the attorney says, the Browne Government continues to fail the State and the people of Antigua and Barbuda.

In another instance of failure, Symister refers to the lack of water at the Pathology Department on the Holberton Hospital compound, and he calls on Minister of Health Sir Molwyn Joseph to put things in place to correct the problem.

Meanwhile, Symister alleges that a certain civil servant was contacted to provide water so that post mortems can take place – since the Minister reportedly did not make any attempts to have the commodity trucked in.