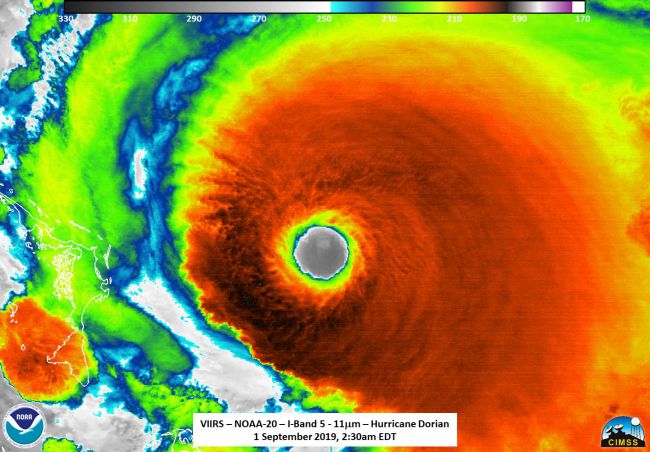 Colorado State University (CSU) published an investigation this week in which it predicts that the next hurricane season in the Atlantic, to begin on June 1, 2021, will have an activity “above annual average ”with 17 named storms.

In fact, an investigation presented by the National Oceanic and Atmospheric Administration of the United States (NOAA) and released by the German channel DW, reveals that “2019 was the second year with the highest temperatures in history with an average of 0.95°C higher than that of the 20th century.”

The study explains that since 1980, each decade is warmer than the previous one.

Global warming is a threat to the world.

Antigua and Barbuda is in the zone of influence of the hurricanes.