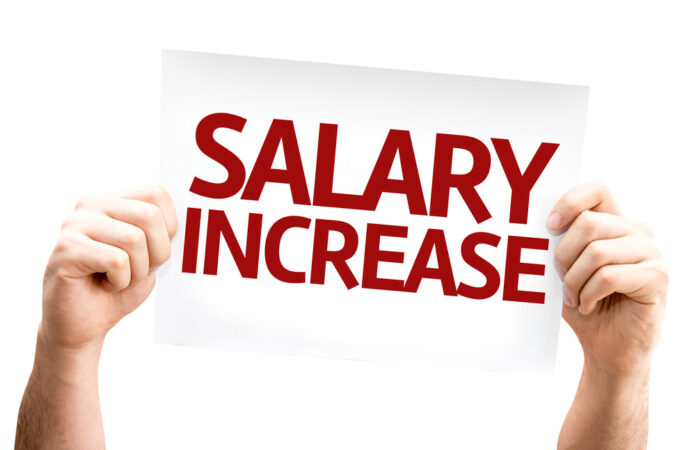 Prime Minister Gaston Browne says public servants will receive a salary increase any back pay no later than December.

He made the announcement on ABS last night.