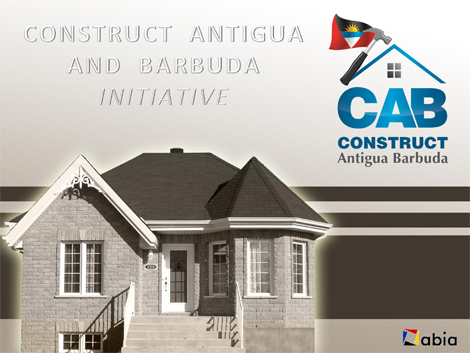 “The waiver of duty, ABST and RRC will now be included where only the ABST was waived in the past. The value of the house shall fall below the EC$350,000 limit,” the government announced today.

The initiative was started in 2011 by the UPP administration to boost the economy in the aftermath of the global financial crisis. It was renewed by the ABLP in 2015 and again in 2017.

Under the initiative, potential and existing homeowners/participants are entitled to government incentives, including zero ABST on all building materials procured locally as well as reduced rates from the local financial institutions, insurance companies, aggregate suppliers, architects, attorneys, and contractors registered with the ABLP.