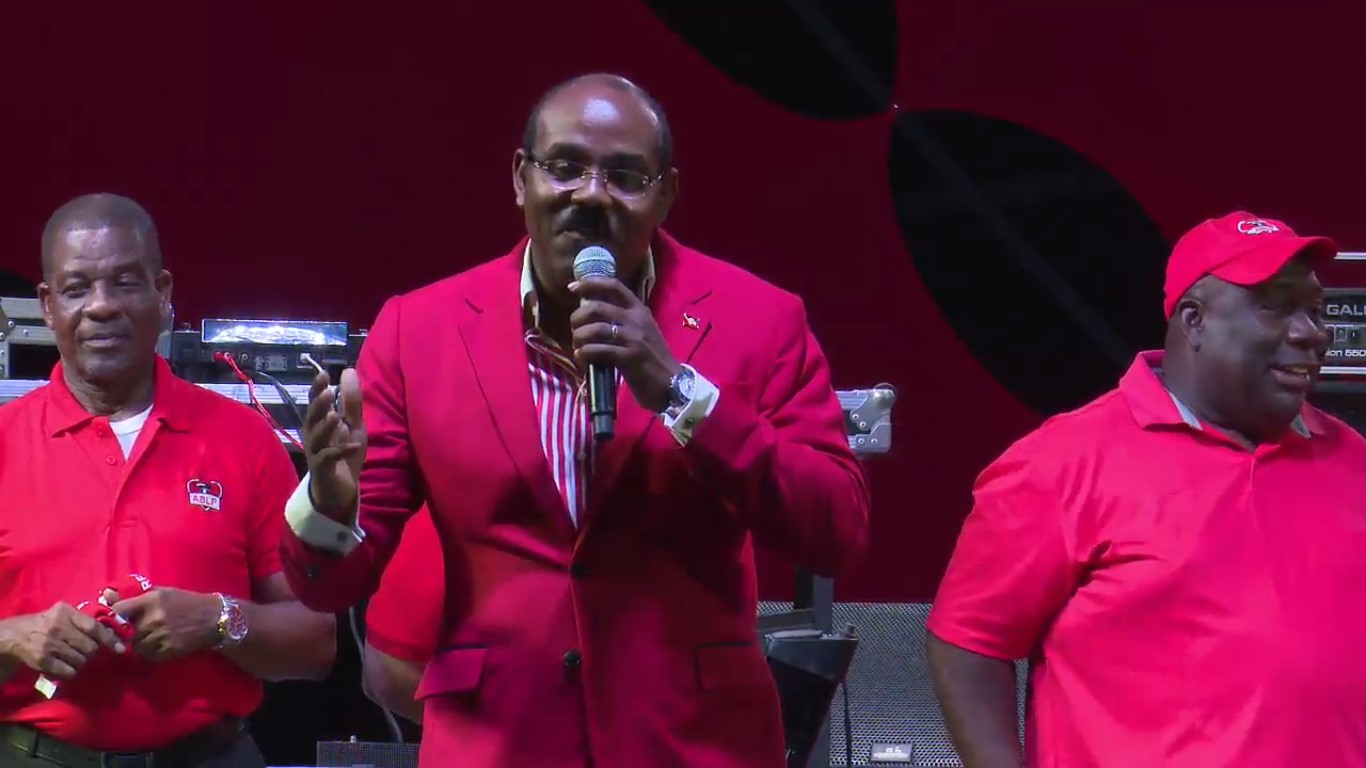 The Antigua Barbuda Labour Party has branded as “fake news” reports that Prime Minister Gaston Browne owns a luxury home in the U.S State of Florida.

The party said in a news release today that it is the prime minister’s son is the legitimate owner of the Pembroke Pines address “which the UPP has been peddling in another fake news story saying it is the Prime Minister who owns the property.”

The ABLP also labels as low and “vulgar” a manufactured notice, claiming to be from the Justice Department of the Dominican Republic, asking for the extradition of Gaston Browne for money laundering and drug trafficking.

“The serious flaws in the foolish attempt at fake news is the attribution of the request for extradition by the Justice Department of the Dominican Republic for offences in the United States, and the date of the extradition request as 2008 when the UPP was in government,” the party pointed out.

It said a further revealing flaw is that the fake document refers to the Pembroke Pines property which Gaston Browne III bought eight years later in 2016.

“In any event, the Notice is a lie and is deliberately being distributed by the UPP on the eve of the general election to mislead the electorate of Antigua and Barbuda,” the party said.

“The ABLP strongly condemns this wicked, low and desperate distribution of fake news and advises the electorate to treat it with the disdain and contempt it deserves,” the statement added