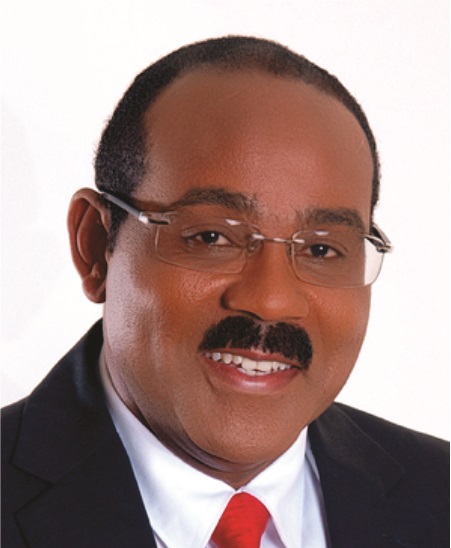 While other political parties have been publicly unveiling their candidates in preparation for what rumours say will be an early election, the incumbent Antigua and Barbuda Labour Party (ABLP) said it is taking its time.

Speaking to state media on Wednesday, Prime Minister Gaston Browne announced that the party convention, slated for November 26th, has been indefinitely postponed. Browne said his party was in no rush to unveil a slate of candidates to contest the next general election.

When asked the reason for the postponement Browne responded:

“Did you see the team rolled out by the UPP?”

The Prime Minister, with whom the power to set an election date lies, repeated that the date would be announced like “a thief in the night,” but said that did not mean it would be called early.

Meantime, Browne denied that he was clearing the table of contenders so his wife can be the ABLP candidate for St John’s Rural East.

“I do not have any ego to build any dynasty or have any family member of mine serving,” he said.

“But that is a matter for the people not me.”

Browne described his wife, Maria Bird-Brown, as a “very capable” young woman and said that support for her candidacy has been overwhelming.

“But ultimately it is a decision that she will have to make and I am sure that in due course she will make an  announcement as to whether for not she will be proceeding.”

He said he would like a primary in Rural East to remove any doubt that his wife is the people’s choice.