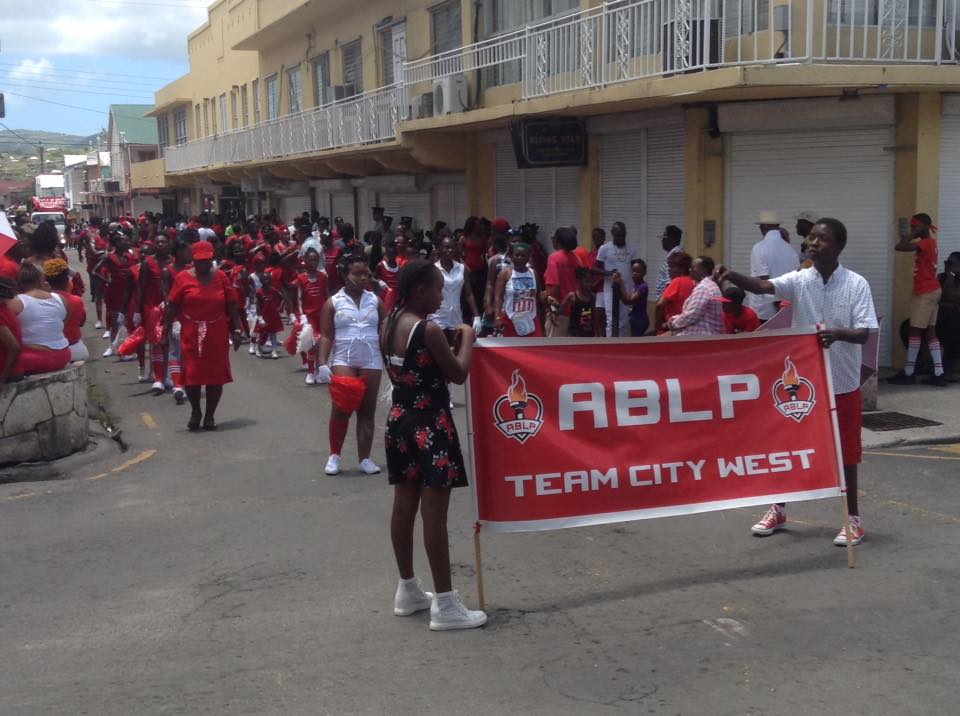 The Antigua & Barbuda Labour Party (ABLP) and the Antigua Trades & Labour Union marked the 66th anniversary of Labour Day celebrations here, by saying they have improved the quality of life for residents.

Prime Minister Gaston Browne told the Labour Day rally that several projects, including the construction of a new port will create new jobs for workers.

He said, roads will be rebuilt this year, the water problem which plagued the country for years will be over and jobs will be created with the road rehabilitation programme.

AT&LU President Wigley George concern by residents that all jobs are going to “outsiders must end.”

“When we here the jobs are coming we must train our people to take up those position,” he told AT&LU members and supporters.

George who was recently named Ambassador to the International Labour Organisation (ILO) called on Antigua to renegotiate sums owned to the body.

He said also wants to work with the ILO to overhaul the public service.

“Too much has been stagnant and I’m going to the ILO to do a complete audit, needs assessment and age of people in the public service as well as to identify the weaknesses and make recommendations for improvement.”

“We must also ask them how to treat upward mobility in the public service,” George added.