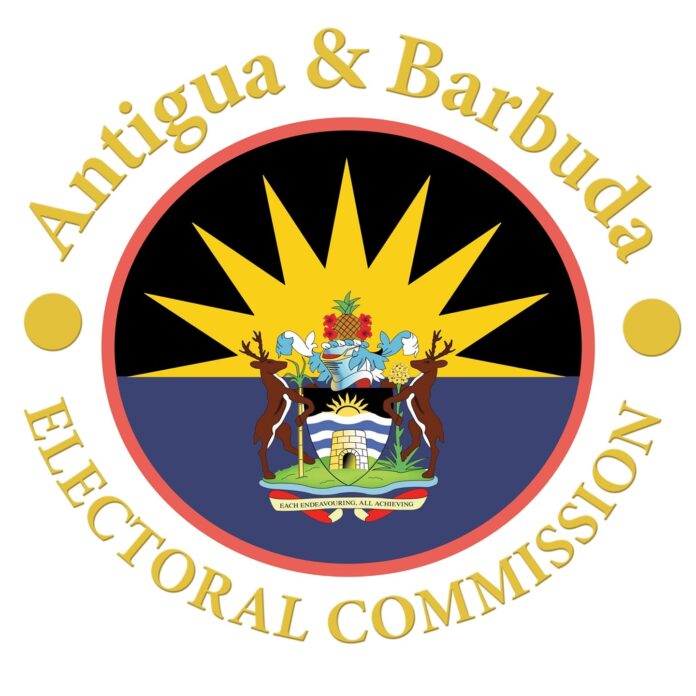 “Ludicrous” is the word being used by Ian Hughes to describe the allegations of a caller who, on Tuesday night, January 10, told a radio host he had voted in two separate constituencies in a previous election.

The man claimed to have transferred from one constituency to the other and said that, until recently, requests to have his name removed from the voters list where he no longer resided were futile.

He claimed he had tested the system by voting in one constituency and then removing the ink from his finger and going to another constituency to vote.

But Hughes, the human resource and training officer with the Antigua and Barbuda Electoral Commission (ABEC), says the man’s allegations are absurd, explaining that the ink into which a voter dips his finger after voting is not so easily removed.

In fact, Hughes says, ABEC has been threatened with lawsuits by several persons who claim that the ink stayed on their fingers for a long period of time.

Hughes is adamant that there is no way a person’s name can appear on the Register without the Electoral Commission or the respective political parties picking it up, since the list is gone through with a fine-tooth comb.

He says ABEC’s database and that of the political parties would instantly “flag” any name appearing on more than one register. Even the database within the registration units, Hughes says, would catch the error.

Therefore, according to the Commission’s officer, what is being claimed is virtually impossible and must be a figment of the man’s imagination.