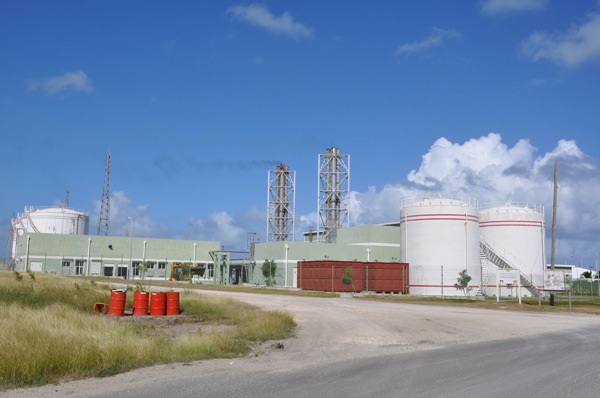 Prime Minister Gaston Browne says EC$150 million of taxpayers money went down the drain as a result of the Wadadli Power Plant deal.

Browne made the comments on Pointe FM after it was revealed that APUA had abandoned the plant as a source of electricity. He said the United Progressive Party is to be blamed for the millions of tax dollars lost.

“But it doesn’t stop there, we have seen a situation where the UPP just continued to waste the country’s monies. And I just cannot countenance how any sensible person in this country could entertain the likes of Harold Lovell,” he added.

The Prime Minister said, “$150 million dollars because it never worked, it never generated a single dollar in profit, that was a total loss plus the 40 (million) we had to pay APC that’s $190 million”