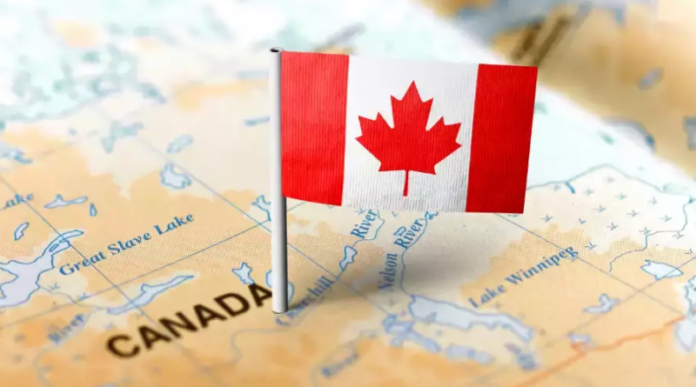 Antiguans and Barbudans may have an opportunity to regain visa-free travel to Canada, once the United Progressive Party (UPP) is elected to office, says Harold Lovell, Political Leader of the Party.

Canada closed the door on this country’s decades-old free access in June 2017, and its decision is believed to have been linked to issues arising from the Citizenship by Investment Programme (CIP).

However, Lovell says the UPP will be working with the relevant authorities in Canada to have visa-free access to that country restored.

He says it is disgraceful that Antiguans and Barbudans now have to suffer, spend money and be denied entry to Canada on account of the Gaston Browne Administration’s abuse of the CIP programme.

Accordingly, Lovell says a UPP Administration will do whatever is necessary to reverse the current situation.

Antigua and Barbuda could also be at risk for losing visa-free access to Europe’s Schengen region because of its CIP programme.

In March this year, this country, along with others in the region that sell passports, reportedly were given an ultimatum by the European Union (EU) to close the programmes or risk losing visa-free access.

Meanwhile, Lovell says the manner in which the CIP is now being run is not how the UPP intended it to be operated.

Among other provisions, he says, money raised through the programme should have been placed in special accounts to assist the people in various ways.

Under a UPP Administration, the Political Leader says, some revamping of the CIP will take place, including an audit.