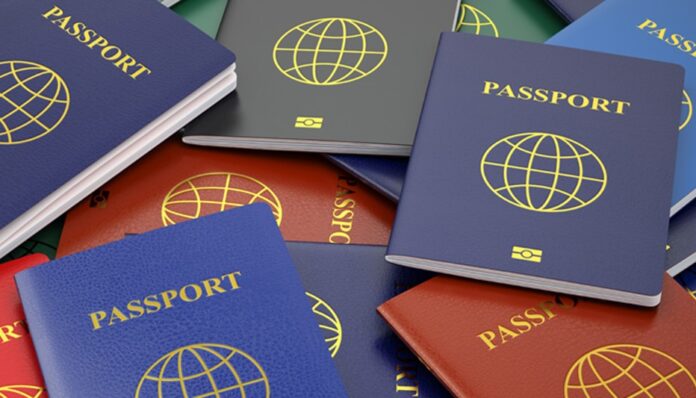 CARIB JOURNAL: What if a tourist could travel across the Caribbean on a single visa?

That’s the idea of Jamaica Tourism Minister Edmund Bartlett, who says the implementation of a regional tourist visa regime among CARICOM nations has “huge economic potential.”

“A regional visa regime is something that we’ve been talking about. I think if we are to build Caribbean tourism, then we must recognize that as individual states, we are too small to grow and to benefit from the recovery of tourism as it now stands, but together as a region, we can grow and we can benefit,” Bartlett says. CLICK HERE TO JOIN OUR WHATS APP GROUP FOR MORE UPDATES

That would create the potential for a malt-destination tourism network, Bartlett says.

More importantly, it would create a single common airspace, where airlines flying to the Caribbean would pay one fee.

The idea would be that a traveler could clear customs in Jamaica and then be “domestic” across the countries of the Caribbean Community, from Barbados to Antigua to Trinidad.

“It will bring more airlines into our space because the turnaround time for the aircraft will be significantly reduced as a result. More rotations could be had, and thus more visitors can come in,” Bartlett says.

“The other element of importance is that it also provides a new skill set to be developed in the Caribbean area. What tourism will be doing is now saying we’re not just people who have bartenders, cooks and housekeepers, but we are into technology, aviation, logistics and procurement,” he said.

It’s not completely without precedent.