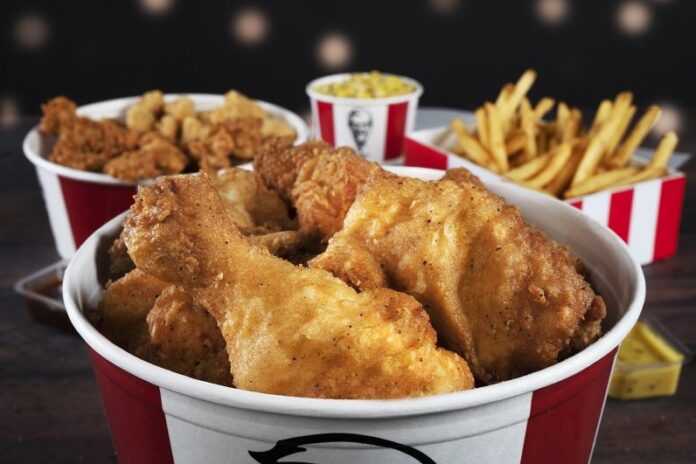 A mum has sent foodies into a frenzy after revealing how to access a hidden menu full of cheaper meal options on the KFC app.

Tania shared the insight with others part of the Markdown Addicts Australia Facebook group and the menu can be found under the ‘Colonel’s Offers’ option. 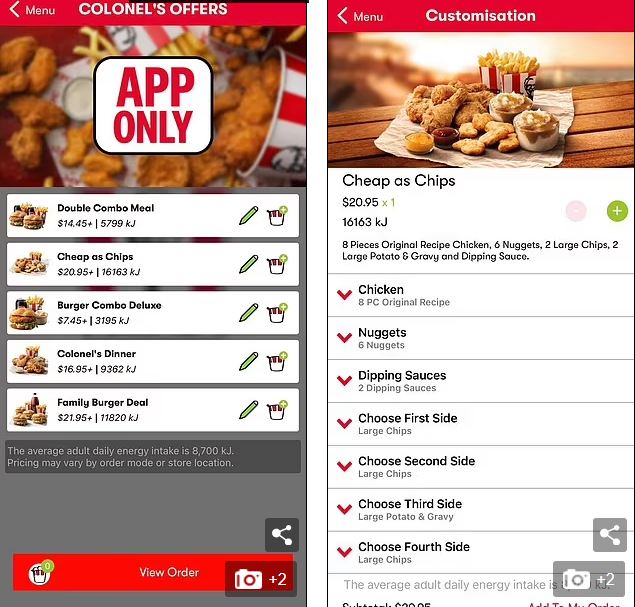 The exclusive meals and prices vary based on location.

‘If anybody is looking for a cheap and easy dinner for the night for you and the kids, this is a pretty good deal!! It’s in the KFC App!’ Tania wrote online.

Each of the in-app meals can be customised according to personal preference and sides can be added for an extra cost.

Others thanked Tania for sharing the handy tip, while others said they have known of the special meal offerings for years. — Daily Mail