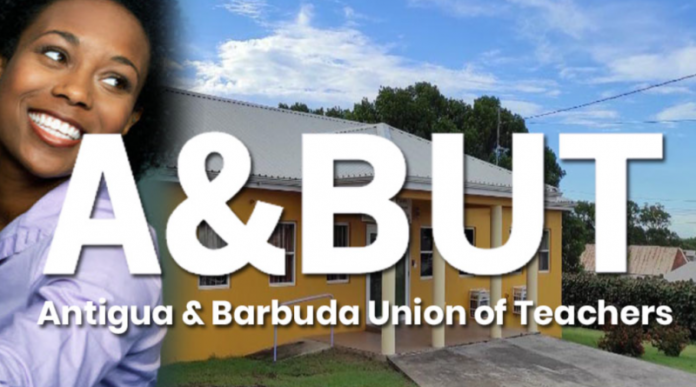 REAL NEWS- Public-school teachers have been cautioned against taking industrial action without first consulting a lawyer – in order to avoid breaches of the law – and told that the deadline for action on their demands is unreasonable.

In a September 30 letter addressed to Education Director Clare Browne, the Antigua and Barbuda Union of Teachers (A&BUT) threatened that educators would down tools tomorrow, Tuesday – if all government schools do not have the promised 24-hour onsite security by today, Monday, October 3,

Union President Casroy Charles’ letter says that ample opportunity has been given to the Ministry of Education and, by extension, the Government, to liberate teachers from the reign of terror being imposed on them by vandals and thieves.

Several weeks ago, the Union was assured that, by September 15, all public schools would have 24-hour security. However, on Saturday, October 1, Prime Minister Gaston Browne said the less-than-24-hours’ notice by the teachers is irrational.

With the correspondence having been received after the 3 p.m. workday on Friday, Browne said the Union’s ultimatum is unreasonable, since it allows the Government no time to commence negotiations to fix the problem.

Browne is calling on the Teachers’ Union to cease and desist and to seek legal advice, since it might be in violation of the Civil Service Act, 1984, by staging an illegal protest action. At the same time, he says the Government recognizes members’ right to take industrial action.

According to the Prime Minister, teachers have been critical of the Government; yet, at no time has the Union spoken out against the constant vandalisms and break-ins at the public schools.

Browne, the Minister of Finance, says the Government is unable to afford 24-hour security at all public schools at this time, since it already costs over $12 million for daytime security alone.

Browne claims that his Administration has been working along with the teachers. It has even gone as far as meeting with Special Security Services, pointing out that gaps in the system – especially during school hours when teachers and students are present –

should be plugged, and security should always be onsite.

Accordingly, the Prime Minister says the idea of teachers holding the Government hostage and picking a fight on the eve of an election is suspect, and he claims to know exactly what is happening.

He is calling on all teachers to show the highest level of professionalism and not allow themselves to be led by certain political factions.

In making the accusation, the Prime Minister points directly at a brother of Jamale Pringle, the United Progressive Party’s Deputy Political Leader, who is a teacher.

According to the Teachers Union, as of September 28, over 90 per cent of the schools identified to receive 24-hour security have not yet received this service.

And, on September 29, checks revealed that one school had not received any security at all since the commencement of the term. PM Browne gave an undertaking that this would be addressed first thing this week.

The teachers further claim that between September 5, the beginning of the new school year, and September 28, there have been seven reported incidents of burglary and vandalism.

The Union President says that victims – teachers and students – are often left with varying levels of frustration, anxiety, lowered morale, and loss of contact time.

The Government’s inability to stop this onslaught just emboldens the perpetrators to continue with their criminal acts, Charles notes.