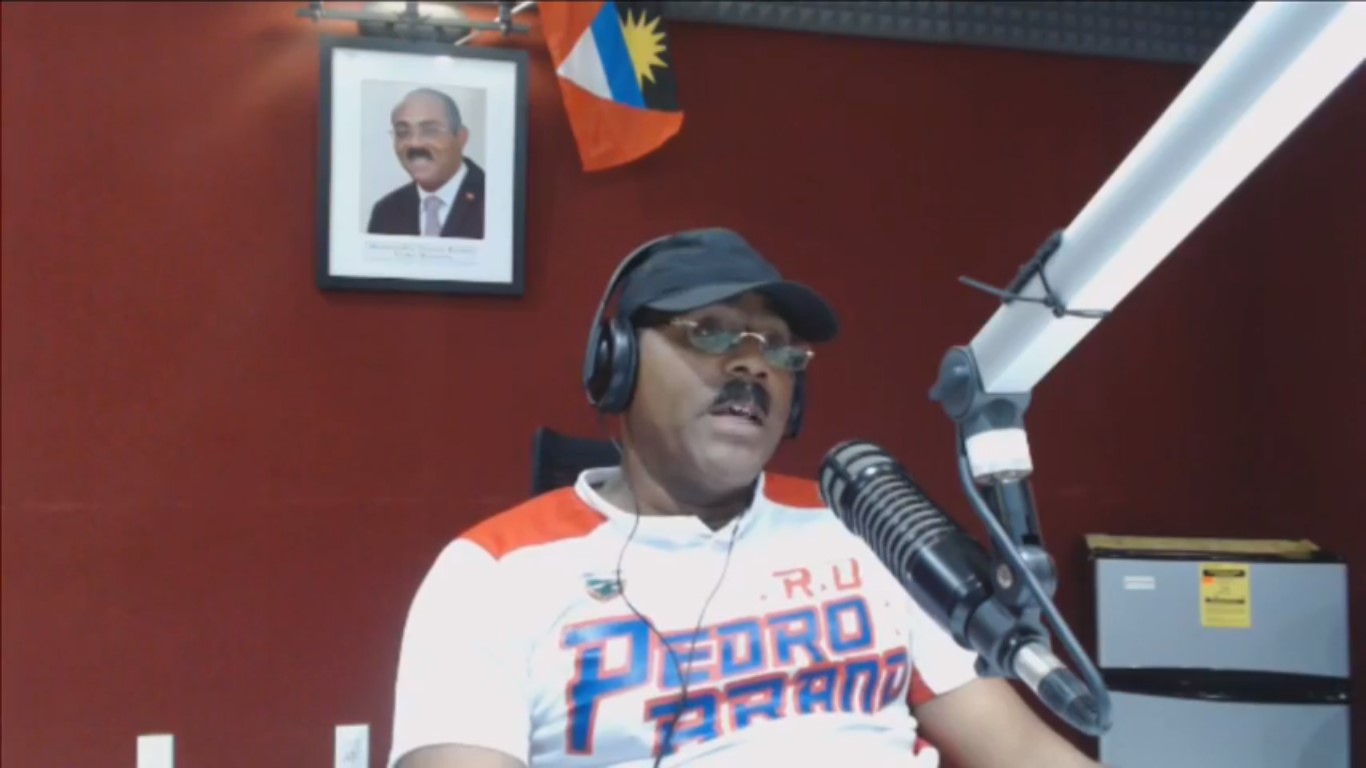 Prime Minister Gaston has ridiculed the foreign policy for the United States of American, reducing it to a “plate of food as a glass of wine.”

He was at the time defending Antigua and Barbuda’s close relationship with the Peoples Republic of China which has not always gone down well with western nations.

Browne told Pointe FM over the weekend that the government he leads will not base its foreign policy based on the “lofty ideals” being promoted by the USA.

The prime minister said there was no hatred towards to united states even as he vowed to speak out against the North American county “when they do things to hurt us.”

“I think they have treated us as if we are elegant nuisances,” Browne added.

“So you get nice words, you get invited to a dinner, a cocktail, you get a plate of food and a glass of wine but that is as far as their foreign policy goes,” the Antigua prime minister said.

Browne said based on America’s wealth “they have a responsibility to be a little more responsive to the development needs of the Caribbean.”

He said the US has only been concerned with instability when it affects them, narcotics trafficking and money laundering “they really have no interest in us which is so unfortunate.”

“In fac,t I wonder if some of them even see us as human beings,” he added.