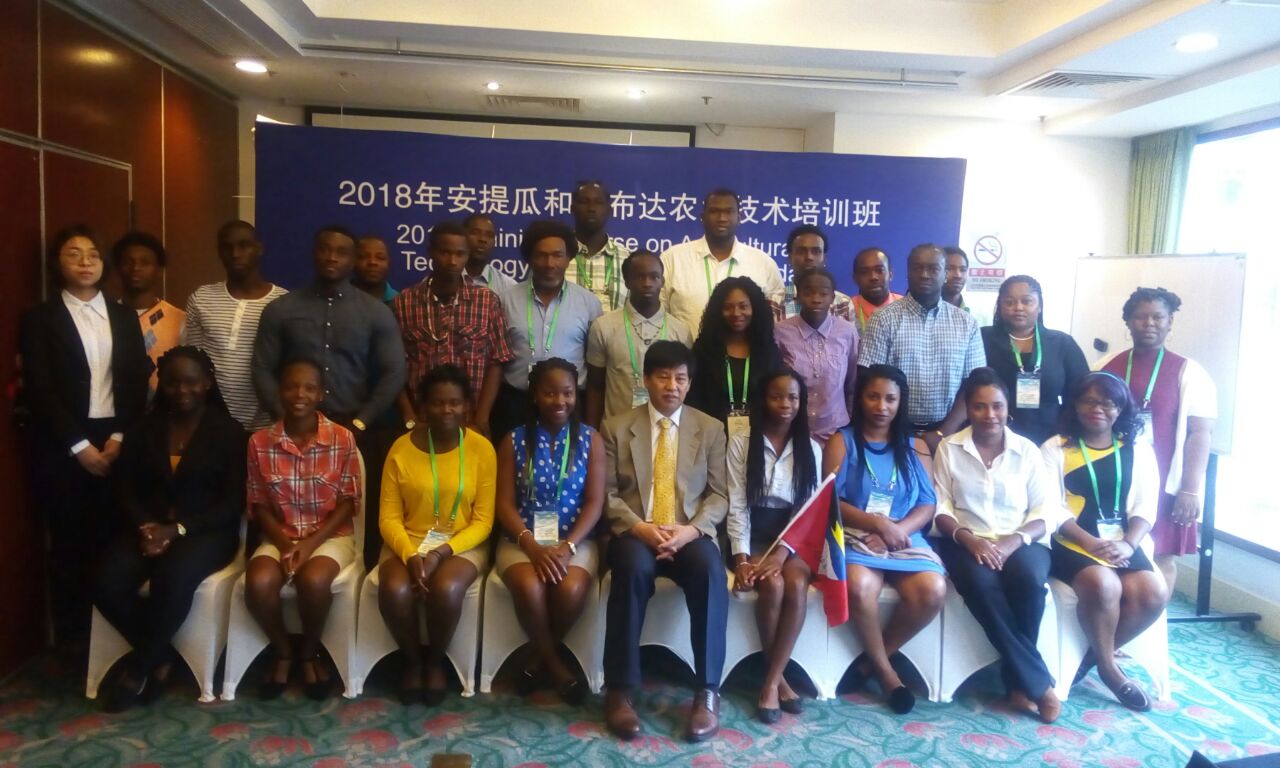 Minister of Agriculture, Fisheries and Barbuda Affairs Dean Jonas said that the 30-member delegation now in China receiving training in various agricultural disciplines represents a major change in the revolution that the agriculture sector is about to experience in Antigua and Barbuda.

The Agriculture Minister, who is on a wave of optimism and excitement regarding the outlook of the agriculture industry said that this training programme is very timely as the ministry embarks on a drive to improve production and post-harvest processing.

He said that turning locally-grown food into agricultural products is a big step in helping to reduce the country’s food import bill.

“We can get juice, flour and many other products that we are going to produce locally; we are on a drive  to reduce that massive food import bill by producing more food items locally in Antigua and Barbuda,” Minister Jonas remarked.

The agriculture minister said that based on the feedback he has received from some members of the delegation so far, greater things are definitely expected in the field following their return to Antigua and Barbuda.

The team left in mid-June, will be in China for about a month, and many of them have already indicated that the training programme is working out well for them, they are enjoying it and they are learning a lot. 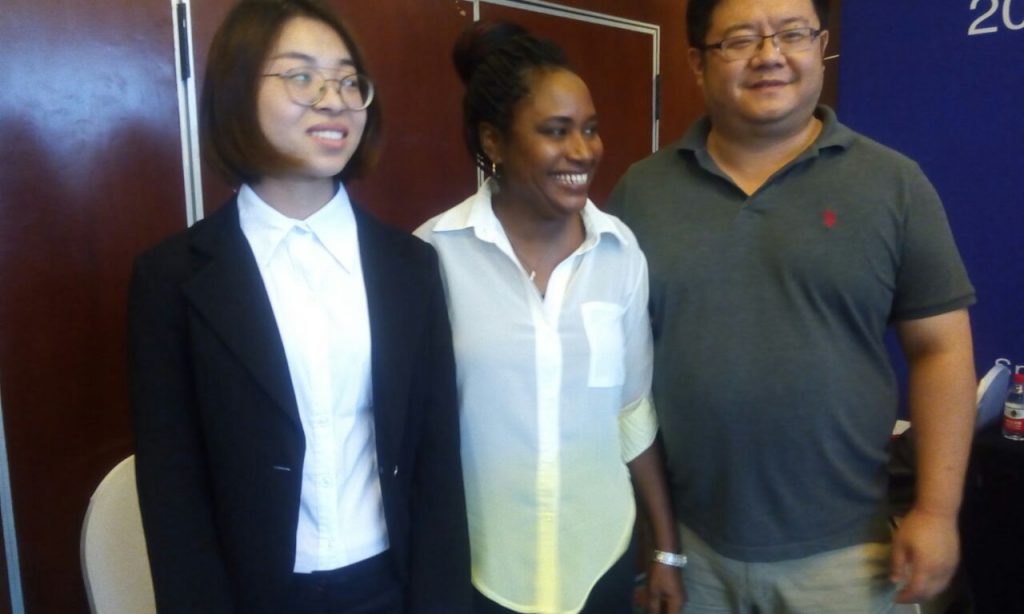 The Agriculture Minister revealed that the goal is to train some 700 persons in modern agriculture techniques.

He, however, made it clear that this training exercise is separate and apart from the Agricultural Project signed between the Chinese-based Yuan Longping High-Tech Agriculture Company (LPHT) and the government of Antigua and Barbuda.

“This particular program is not involved in that particular contract”, Minister Jonas was quick to explain, because others will be going to China as well as part of that Contract. The High-Tech Company will be undertaking the task to train additional persons both here and abroad.” He continued, “This training that is happening right now has to do more with the Government of China assigning a different body within the Ministry of Agriculture in China to train persons in greenhouse techniques and modern farming techniques, although there are similarities with both programmes.”

Minister Jonas said that members of the delegation who are seeking to upgrade their skills in modern agriculture techniques are all drawn from the private sector.

“They are basically young people who are retraining to basically boost their skills within the agricultural sector in areas such as crop farming, smart greenhouse techniques, managing small farms between one and five acres and many other areas that will benefit Antigua and Barbuda.”

The government of the People’s Republic of China has been collaborating with the government of Antigua and Barbuda in a number of key areas of national development for many years, and Minister Jonas said that he  is pleased that agriculture is also included as part of the focus.

Minster Jonas said price stability and food security are key issues which the government is very serious about amidst widespread complaints regarding the increase in the cost of living in recent times.