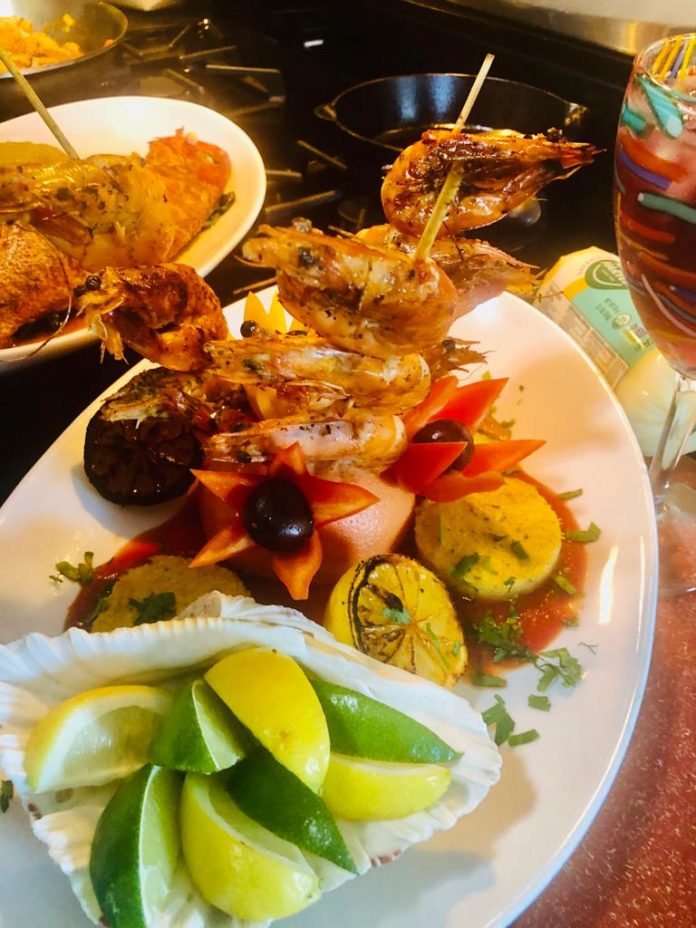 Food is an essential aspect of Caribbean culture and as part of Caribbean American Heritage Month celebrated in the month of June, Travel Advisors Selling the Caribbean (TASTC) organized a 7-day virtual showcase featuring award winning Caribbean chefs, to promote the culinary diversity of the region.

During the week of June 21st – June 27th the private Facebook group organized “Caribbean Celebrity Chef Week” which highlighted the culinary artistry and creations of popular and burgeoning Caribbean Chefs. Some 4 Antiguan chefs based in North America were a part of this interactive cooking series. The daily sessions were designed to help educate travel advisors, who have become some of the Caribbean’s biggest brand ambassadors, particularly during the global pandemic.

Connecting through modern communication technology, each day 2 accomplished chefs from different destinations prepared a feast of Caribbean inspired cuisine from their home kitchens.  The chefs demonstrated simple steps  and techniques while making mouth watering dishes that they whipped up in just 30 minutes of cooking time. The sessions were moderated by Caribbean personalities, who helped to guide travel advisors on a culinary adventure to celebrate Caribbean culture and their food connections. The cooking series featured eight Caribbean destinations and 13 accomplished chefs, many of whom have had major broadcast appearances.

Derede Whitlock, a board director of TASTC stated, “Our cuisine is a huge part of our unique history and culture in Antigua and Barbuda. Through these cooking demonstrations travel advisors got a rare treat to watch successful and talented chefs create meals inspired by our local cuisine, in real time while they watched. Once travel advisors see these chefs in action, it provides deeper insights and connections to our food, communities and culture allowing them to better sell the destination.” 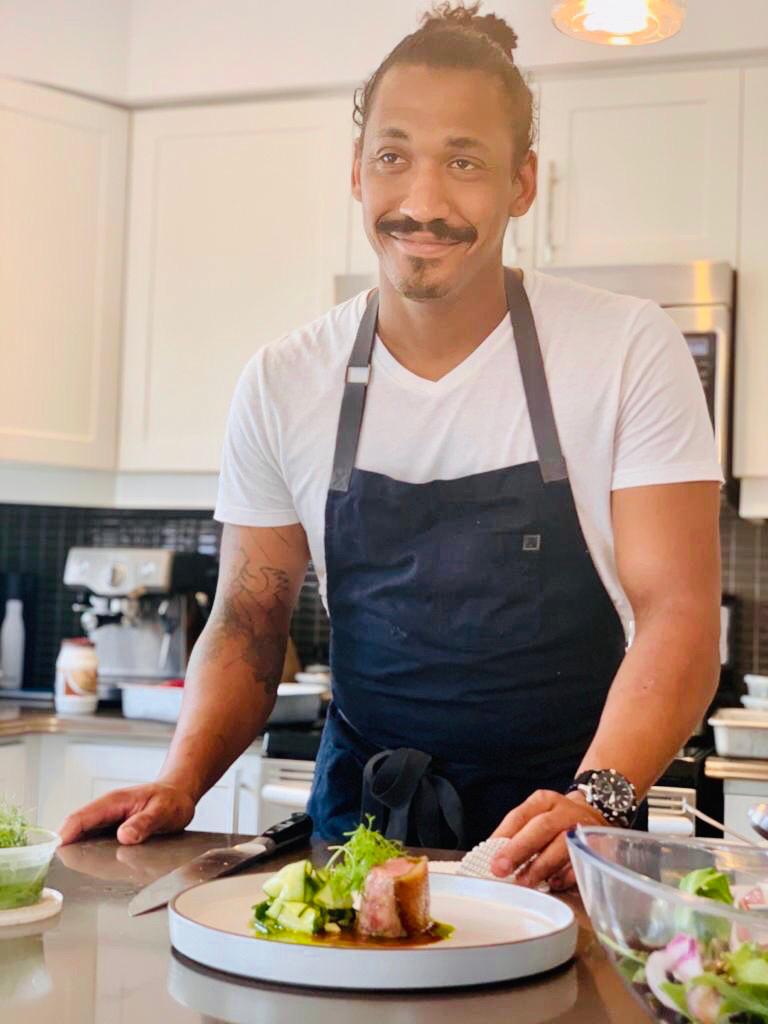 The line-up of Antiguan and Barbudans chefs in “Caribbean Celebrity Chef Week”:

James Murphy – Owner of Yabba Island Foods who has represented the destination on national television and caters many Caribbean inspired events.

Alycia Matthew – Owner and Chef of Foodie Engineer, where she is a private/personal chef and caterer. She was the runner-up in Rachel Ray’s Tuition Competition.

Culinary tourism is one of the fastest growing travel sectors and allows visitors to learn more about a destination from the people who know the land the best. The Adventure Travel Trade Association’s (ATTA) recent research indicates that more than one third of global tourism expenditure is spent on food and beverage products. Visitors increasingly identify local food and food experiences as their primary and secondary motivations for choosing specific destinations.

Travel Advisors Who Sell the Caribbean (TASTC) is a private Facebook Group that facilitates a peer networking environment to promote Caribbean Tourism. It’s 5,000 members throughout North America unite digitally to converse, problem-solve, inspire and learn from each other. For more information visit www.tastc.org.