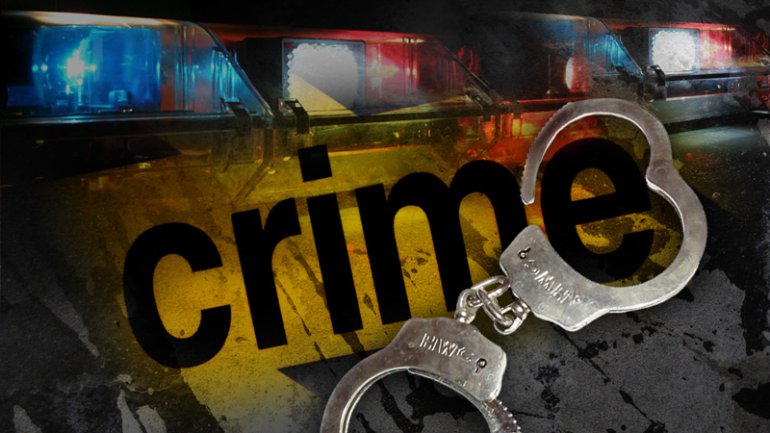 A strong no-nonsense message was sent when eight (8) American citizens were arrested, formally charged, and fined for breaching their quarantine conditions on the island of Nevis.

The eight offenders appeared before the Charlestown Magistrate Court via a virtual hearing on March 17.

According to Superintendent Cromwell Henry speaking at the National Emergency Operations Center (NEOC) COVID-19 Press Briefing on March 17, each of the eight plead guilty and was each charged EC$ 4,000 (US$ 1500) to be paid forthwith or serve six months in prison.

They remain at the quarantine facility in Potworks, Nevis, while they decide to pay the fines, after which they will be allowed to leave the Federation.

The Americans were arrested, charged, and subsequently fined for two security breaches that occurred at a resort on Nevis that had been approved to offer guests a “vacation in place” quarantine option which permits guests who test negative for COVID-19 upon arrival to utilize the services and amenities of the resort without leaving the property. However, the eight United States nationals breached the arrangement.

The eight offenders were removed from the resort and taken to a government quarantine site until their departure. The National COVID-19 Task Force also suspended the “vacation in place” designation for the tour group at the resort until all matters are fully investigated and satisfactory measures to address security lapses are put in place.

A statement from the government read: “The National COVID-19 Task Force remains vigilant  in working with all state agencies to protect our country’s borders, control the spread of infection, and ensure enforcement of the COVID-19 (Prevention & Control) Act and its related Statutory Rules & Orders (SROs).”