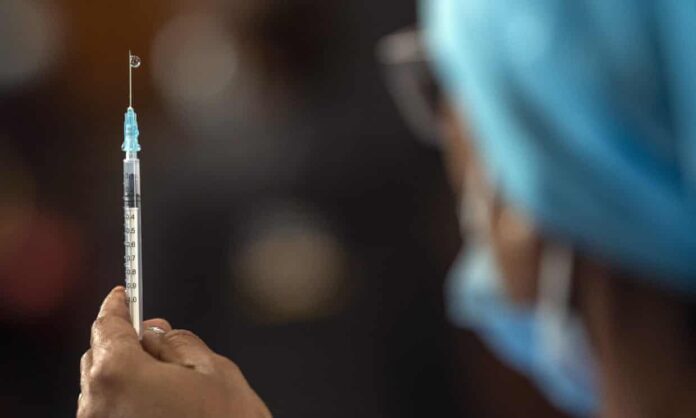 The latest figures show that 7.81 billion doses of vaccines are administered worldwide. This amounts to 3.3 billion now fully vaccinated amounting to 42.7 percent of the global population.

The highest vaccination rates can be found in the following countries, China, India, the United States, Brazil and Indonesia.

While the rich nations have rolled out large amounts of vaccines amount their populations, only 14% of promised Covid vaccine doses reach the poorest nations

Of 1.8bn doses pledged by wealthy nations, just 261m (14%) have arrived in low-income countries, according to the analysis by the People’s Vaccinealliance, a coalition of groups that includes Oxfam, ActionAid and Amnesty International.

Meanwhile, of 994m doses promised to Covax, a global vaccine distribution system, by Johnson & Johnson, Moderna, Oxford/AstraZeneca, and Pfizer/BioNTech, only 120m (12%) have so far been delivered, according to the report.

The World Health Organization has publicly warned that it must be a global priority to deliver doses to developing countries before the end of this year. However, the report says wealthy nations are instead only working to a timetable of delivering more doses at some point in 2022. That delay, the report warns, will lead to unnecessary deaths.