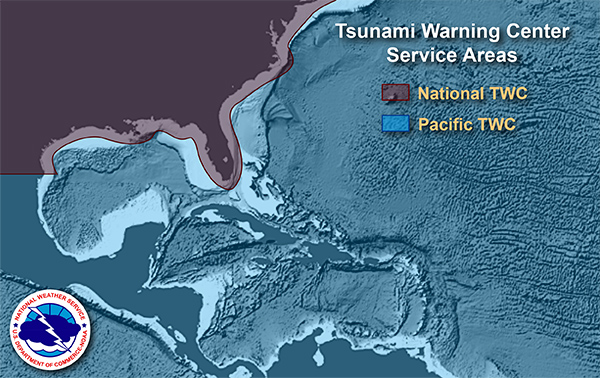 A magnitude 7.6 earthquake shook the Caribbean Sea early Tuesday night. As of 10:48 p.m. CST, all tsunami advisories were canceled throughout the Caribbean and Central America.

No damage has been reported from this event, despite the high magnitude and several strong aftershocks.

“We have reports that it was felt in the majority of the country, but we don’t have reports of damage,” said Lizandro Rosales, director of Honduras’ contingencies commission.

The earthquake occurred west of Jamaica at a depth of just 6.2 miles (10 km).

According to the National Tsunami Warning Center (NTWC), hazardous tsunami waves are possible within 621 miles (1,000 km) of the quake’s epicenter.

Hazardous tsunami waves up to 3.3 feet (1 meter) above tide level are possible for some coasts of Honduras and Belize.

Smaller changes in sea levels are possible for other areas in the Caribbean, including Mexico, Cuba, Jamaica, Belize, Honduras and Cayman Islands, according to the NTWC.

People near the coast should seek higher ground immediately.

Quickly receding water has been observed along the shores of Belize. Some reports indicate the water has receded up to 10 feet.

However, the National Weather Service Pacific Tsunami Warning Center has indicated that “there is no longer a tsunami threat from this earthquake” as of 10:48 p.m. CDT.

A tsunami advisory was issued for Puerto Rico, the U.S. Virgin Island and the British Virgin Islands shortly after the earthquake hit, but was later canceled.

No tsunami is expected along the United States’ Gulf and East Coasts.