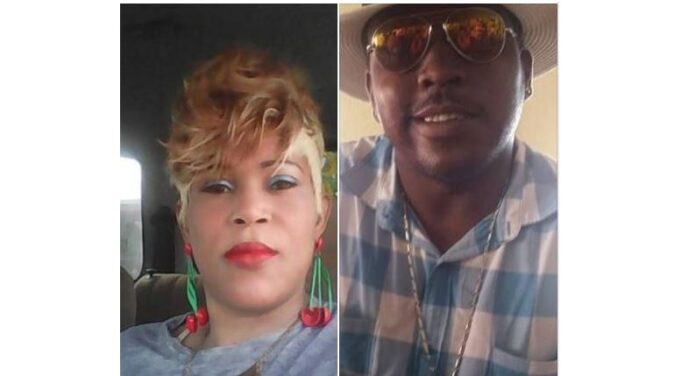 Shawn Mussington, 35, is the suspect in the country’s ninth murder since the start of the year.

He is accused of killing 45-year-old Jamaican Simone Whyte at the junction of Market and Tanner Streets about 8:30 Saturday evening.

Whyte’s throat was reportedly slashed during an alleged altercation with Mussington, reputed to be her estranged lover.

Whyte was pronounced dead on the spot.

Mussington fled the scene, but his attorney, Wendel Robinson, told state media this evening that Mussington sought treatment at hospital for two wounds he claims he sustained during the altercation with Whyte.

Robinson says Mussington underwent emergency surgery for wounds to the right side of his neck and under his chin.

The attorney says his client remains in hospital under police guard.