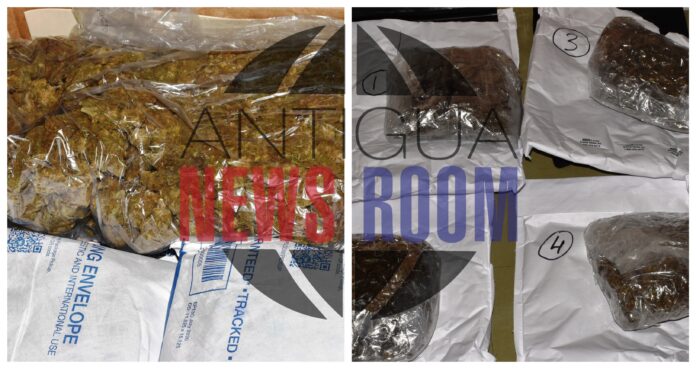 The Police and Customs Department has seized over twenty pounds of cannabis in a matter of days at Deep Water Harbour in two separate drug operations.

Twenty pounds of cannabis was discovered inside two cardboard boxes at Customs Warehouse during a routine search by the Anti-narcotics Unit, last Friday.

On Monday 23rd August, the unit discovered an additional two pounds of the controlled substance among food items inside a barrel.

The illegal substances were seized and taken to Police Headquarters. Persons of interest were taken into custody and questioned in connection with the seizures.