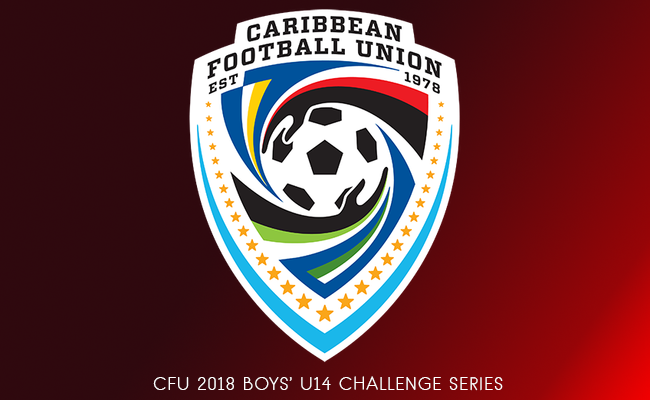 Twenty-nine teams from the Caribbean Football Union (CFU) will be in the hunt for top honors when the CFU 2018 Boys’ U14 Challenge Series kicks off this weekend for a month-long youth football festival across the Caribbean.

CFU President Randolph Harris says the, “Boys’ U14 Challenge Series will give much needed competition and provide the opportunity for Caribbean Member Associations to assess their youth development programmes, as well as referee development programmes ahead of future international tournaments.”

“Following on the highly successful CFU Women’s Challenge competition in April, this series will also be a major fillip to future, strategic development initiatives moving forward. We are confident that this Boys’ U14 Challenge Series competition will redound to the benefit of the participants and football development across the region,” Harris said.

The CFU Boys’ U14 Challenge Series will be played over a period from August 4 – 26, 2018. Commemorative awards will be presented to the respective Participants.