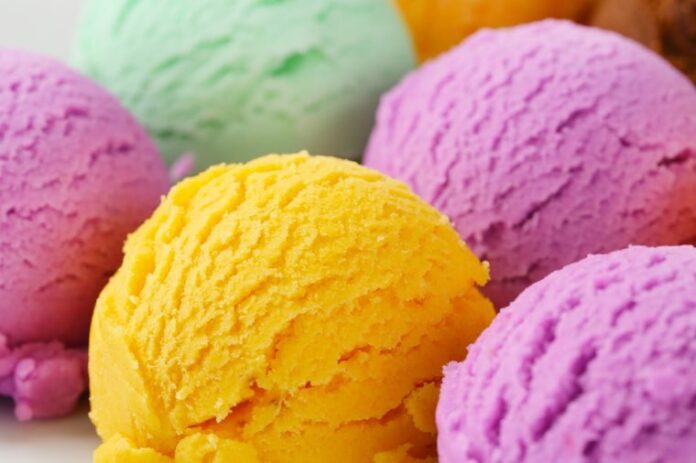 Two men have been charged with breaking into a mini supermarket and stealing numerous items, and according to reports, they ate ice-cream from the store’s freezer in the process of committing the crime.

The two accused are Joseph Kaladeen of Fort Road and Asquith Greene of Golden Grove.

The incident happened on August 3.

Several items were reportedly taken off the shelves, including alcoholic beverages which all together were valued at $1,983.20.

Camera footage from the mini-mart also reportedly showed 22-year-old Greene taking some goods and leaving, before returning with 29-year-old Kaladeen and another individual for more goods.

Greene and Kaladeen made an appearance in the St John’s Magistrates’ Court this week and were remanded to prison until Sept. 28.