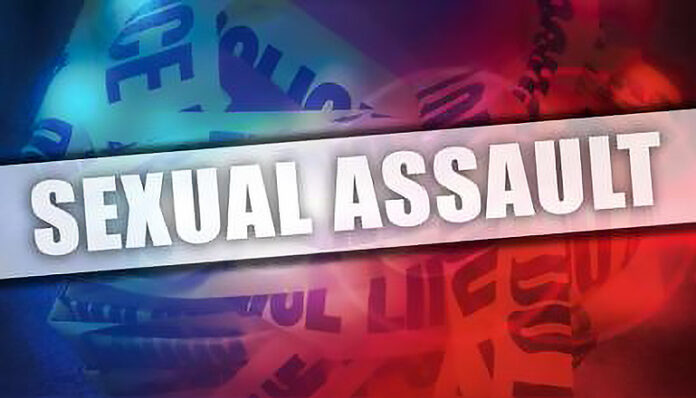 Two elderly women were the victims of sexual perverts during separate incidents, causing one of them to be rushed to the hospital.

Reports are that the home of a 76- year-old Villa woman was broken into by an unknown intruder.

The woman was said to have been napping in the living room when she was awakened by a male standing over her and fondling his private parts.

It is alleged that the senior citizen subsequently collapsed and was taken to the Sir Lester Bird Medical Centre by the Emergency Medical Services (EMS).

Reportedly, the intruder had gained entry to the house by inserting his hand through a space created by a broken window and then unlocking the door.

Exit was made via that same point of entry.

The Police conducted a search for the suspect, but without success.

This incident reportedly occurred on December 3, between 11 a.m. and 12 noon, and the matter was reported to the Police by the victim’s granddaughter.

Coincidentally, in a separate incident, a known man went to the home of another 76-year-old Villa woman to sell produce.

However, when the elderly woman attempted to pay him, he allegedly made certain sexual gestures towards her before grabbing the money and running from the scene.

That matter was reported to the Police by the woman’s daughter, and a search was carried out for the suspect, though without success.