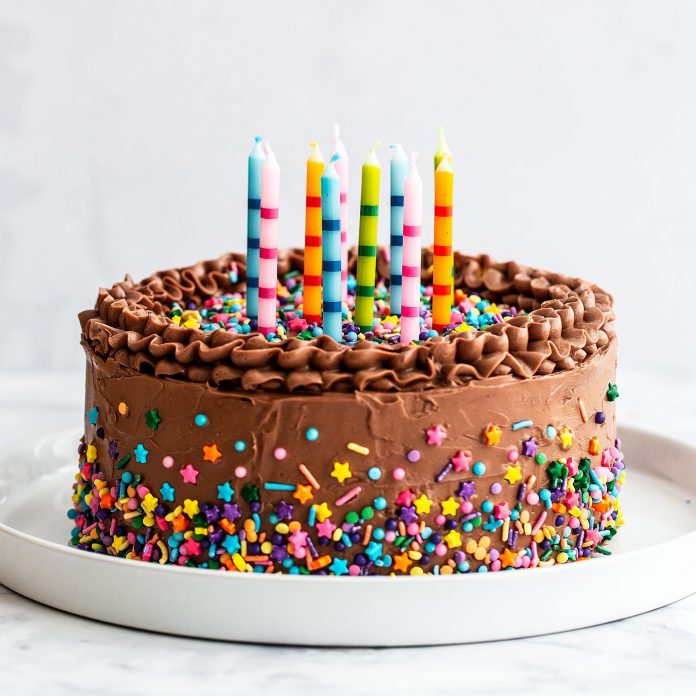 Just two months after being convicted of stealing from three homes, 19-year-old Mark Jarvis has found himself at the hands out the court for four similar offenses.

In October, the Grays Farm teen was sentenced to spend a year and three months behind bars for breaking into three homes and stealing several items.

Jarvis’ stealing spree began on July 17th, 2020 when he was 18 years of age. He stole clothing, jewelry and other items totaling $3507 on different days that same month.

Now today, he appeared before Chief Magistrate Joanne Walsh again for stealing a $150 cake from his mother around that same time.

Jarvis’ mother is said to have asked a neighbour to store a cake in his fridge on July 26 but in the early morning of July 27 while the neighbour was asleep he heard noises. Upon checking his home, he saw the defendant in the kitchen holding two cans of soda. The defendant told the neighbour that his mother sent him for the cake. The neighbour therefore took the soda’s away from him and he left with the cake. When the neighbour became suspicious he contacted the police who investigated the matter.

Jarvis told the court: “ a wan likkle boy me give [the cake] for he birthday.”

The Magistrate ordered him to compensate his mother for the value of the cake or he will spend a year behind bars.

Then on July 31, the defendant again broke and entered a Cooks Hill home and stole dry goods, toiletries, drinks, a suitcase, and other items. They are all valued at $1025.

He was also ordered to pay for the items stolen or spend 6 months in jail.

The young man also admitted to stealing a car jack and jumper cable worth $350 from the same Cooks Hill woman. He will be sentenced for that offense on April 1.

On April 1, he will also stand trial for breaking and entering a Nut Grove home on August 17. He pleaded not guilty to that offense.

It is however believed that he stole necklaces, a bracelet, Xbox, and Samsung TV set from that home. Those items are worth $3200.