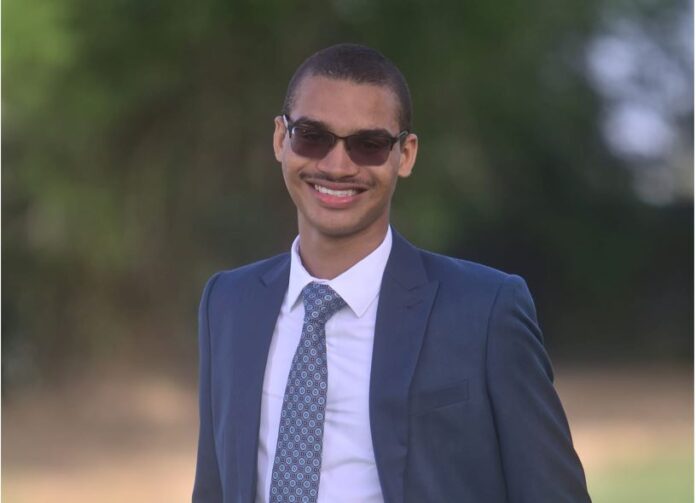 On the premise that “if you are old enough to vote, you must be old enough to serve”, Prime Minister Mia Mottley on Monday evening signalled the intention to appoint 18-year-old former Queen’s College student Khaleel Kothdiwala as a Senator in the new Barbados Cabinet.

However, by virtue of his age, the 2021 Barbados Scholar is currently unable to do so, prompting the need for a Constitutional amendment.

Mottley addressed the nation four days after successfully securing a second consecutive 30-0 victory at the polls. She said her Government had an ambitious “transformative agenda”.

“It is in my view, an anomaly, that someone who is 18 years old in Barbados, has the right to vote, but they do not have the capacity to serve in the Senate of our nation,” Mottley said.

“It is therefore my intention to correct this by asking the Cabinet to agree – and Parliament thereafter – to bring a Constitutional amendment to allow an 18-year-old to serve in the Senate of Barbados for the first time. I propose, should it be accepted and successful, that Senator Khaleel Kothdiwala should be that person who will serve as a Senator.”

This is one of several proposed changes to the Upper House, although a few things remain.