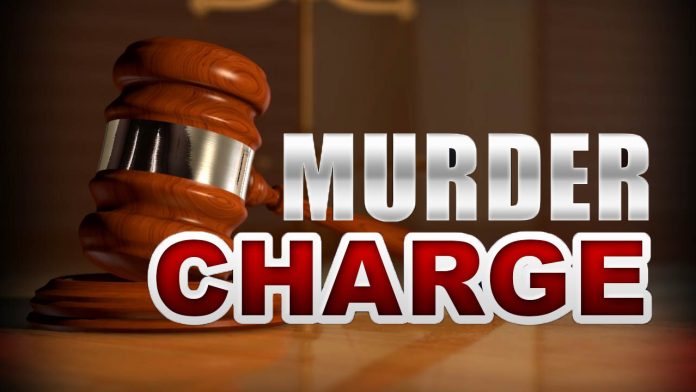 A 16-year old has been charged with the murder of his older sibling. Twenty-year old Aden Jean-Baptiste was stabbed to death during an altercation with his brother.

The boy appeared before the St. John’s magistrate’s Court today and was remanded to prison.

Because of his age, his name and photo must not be published.

Police are continuing their investigation into the homicide at Bishopgate Street on Saturday 10th October,2020.

It is reported that an argument ensued between both siblings, which resulted in the 16yr old brother arming himself with appeared to be a sharp object; which he use to inflict a stab wound to the upper body of his 20yr old brother.