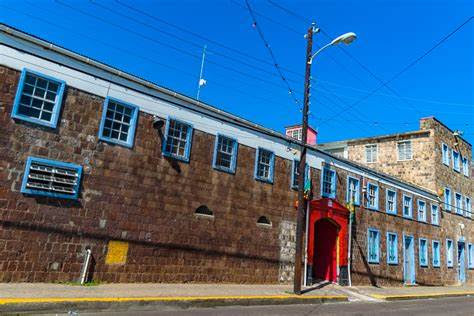 Thirteen additional inmates at Her Majesty’s Prison (HMP) in St. Kitts tested positive for COVID-19 bringing the total number of confirmed cases to 55 with 40 inmates showing signs of recovery.

“On July 01, we identified an additional 13 inmates who have been diagnosed with COVID-19. This brings the total number of inmates diagnosed to 55,” said Laws.

“But, it is important to note that 40 of these inmates are well on their way to recovery. We had mass testing at Her Majesty’s Prison two days ago and 40 of those inmates have received their first negative test. They were retested today and we are keeping our fingers crossed that their test would return negative.”

Laws explained that to be deemed fully recovered from COVID-19, serial testing would be done until two consecutive negative tests are recorded.

According to Laws, the first case was identified on June 09, with an additional eight cases registered on June 11 and two on June 15. On June 17, 26 positive cases were recorded, two each on June 19 and 29 and 13 on July 01, bringing the total number to 55 inmates infected with COVID-19.

Laws also reported that eight staff members were tested positive for COVID-19, six were identified on July 01, while two were confirmed at the beginning of the outbreak at HMP. Those two have since fully recovered.